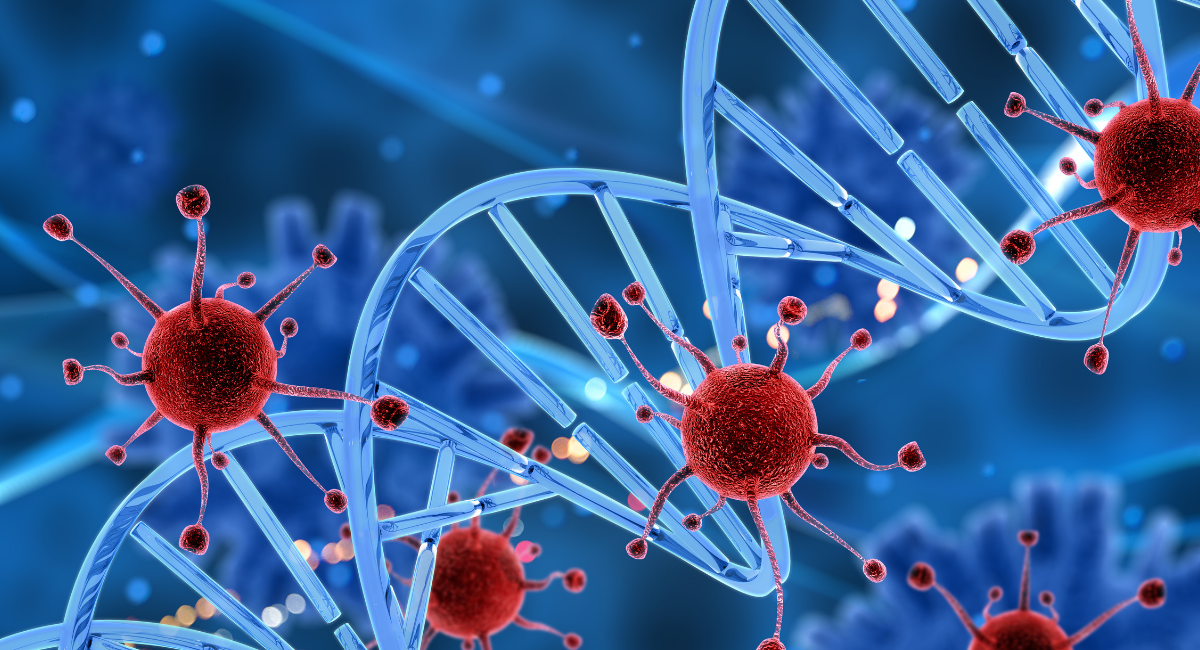 Preclinical investigation from VCU Massey Cancer Center published recently in the Proceedings of the National Academy of Sciences demonstrates that the combination of a couple of existing drugs can exploit the metabolic “hunger” of a particularly aggressive sort of neuroblastoma in order to kill cancer cells without inflicting the excess collateral damage to normal tissue.

Neuroblastoma specifically is a sort of cancer that affects the nervous system of tender aged children. It is known as the deadliest pediatric cancers. And children whose neuroblastoma overexpresses the gene named MYCN tend to have the worst prognosis.

While the medical advancements have led to greater cure rates in context with the pediatric blood cancers, neuroblastoma has shown a but much more challenging to treat, to a great extent due to the gene that develops this cancer quite deadly is a hard one to target.

According to Anthony Faber, Ph.D., co-leader of the Developmental Therapeutics research program and Natalie N. and John R. Congdon, Sr. Endowed Chair of Cancer Research at VCU Massey Cancer Center and associate professor in the Philips Institute for Oral Health Research at the VCU School of Dentistry, “MYCN basically is a transcription factor, and it’s quite hard to drug transcription factors.”

“So, the very next appropriate thing is to target what MYCN does in the cell. One thing it does is to crank up the metabolic activity, what it’s doing to keep the cell alive and we can function that against itself.”

These neuroblastoma cells are present on the brink of the metabolic overdrive, gobbling up energy stores as rapidly as the cell is able to replenish them, so Faber’s team sought ways in order to push these cells over the edge, even without harming the healthy  cells in the process.

The investigators screened a total of twenty metabolic drug combinations in cancerous cells arising from about 1K different patients and established that the neuroblastoma with thigh MYCN expression appeared specifically sensitive to a cocktail containing a couple of drugs named phenformin and AZD3965.