A first successful case of cure of HIV and its procedure 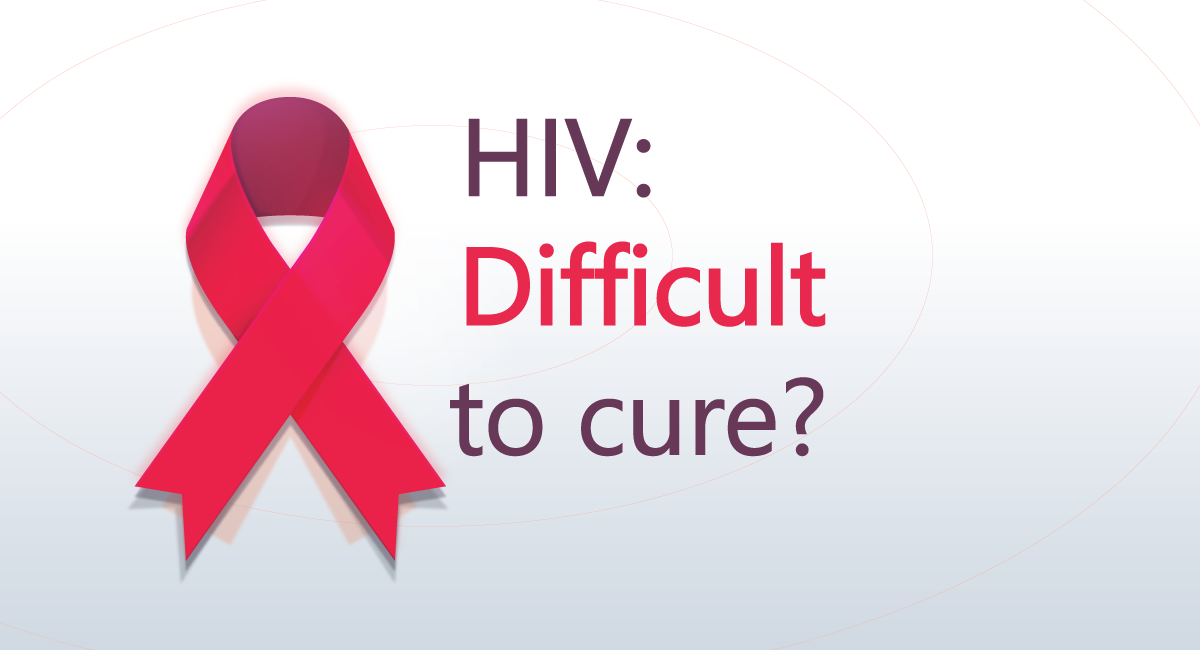 The patient of this research team stepped into a rarified club that includes three men whom scientists have cured, or very likely cured, of Human Immunodeficiency Virus(HIV). The researchers also know of two women whose own immune systems have defeated the virus.
The Director of the Division; AIDS at the National Institute of Allergy and Infectious Diseases, Carl Dieffenbach, told NBC News that the accumulation of repeated apparent triumphs in curing HIV “continues to provide hope.” Moreover, he added that “It’s important that there continues to be success along this line.”

In the first successful case, the investigators treated the American Timothy Ray Brown for acute myeloid leukaemia from a donor; he received a stem cell transplant with a rare genetic abnormality that grants the immune cells that HIV targets natural resistance to the virus. In Brown’s case, the strategy first made public in 2008 has since apparently cured HIV in two other people. But it has also failed in others.

This process replaces one person’s immune system with the immune system, treating their cancer and curing their HIV. In this process, initially, physicians must disrupt the original immune system with chemotherapy and sometimes irradiation. The hope is that this also damages as many immune cells as possible that still quietly harbour HIV (Human immunodeficiency virus) despite effective antiretroviral treatment. After that, provided the transplanted HIV-resistant stem cells engraft appropriately, new viral copies that might emerge from any remaining infected cells will be unable to infect any other immune cells.

Experts say that it is unethical to attempt an HIV cure through a stem cell transplant — a toxic, sometimes fatal procedure — in anyone who does not have a potentially fatal cancer or other condition that already makes them a candidate for such risky treatment.

The pediatric infectious disease specialist at the Johns Hopkins University School of Medicine; chairs the NIH-funded scientific committee behind the new case study (the International Maternal Pediatric Adolescent AIDS Clinical Trials Network); Dr Deborah Persaud says that the stem cell treatment procedure is “still not a feasible strategy for all but a handful of the millions of people living with (Human immunodeficiency virus)HIV.”

Dr Yvonne J. Bryson, the pediatric infectious disease specialist at UCLA’s David Geffen School of Medicine and Dr Persaud partnered with a network of other researchers to conduct lab tests to evaluate the woman. Dr Weill Cornell, Dr Jingmei Hsu, and Dr Koen van Besien belonging to the stem cell transplant program, came together with infectious disease specialist Dr Marshall Glesby on patient care. This team has long sought to reduce the considerable challenge investigators face in finding a donor whose stem cells could treat a patient’s cancer and cure their HIV infection. Usually, such a donor must have a close enough human leukocyte antigen(HLA) match to maximize the likelihood that the stem cell transplant will eliminate well. The donor should also have the rare genetic abnormality conferring HIV resistance.

The process used to treat the New York patient, known as a haplo-cord transplant, was developed by the Weill Cornell team to expand cancer treatment options for people with blood malignancies who lack HLA-identical donors. In this transplant procedure, initially, patients receive a transplant of umbilical cord blood(containing stem cells that amount to a powerful developing immune system). After a day, patients receive a larger graft of adult stem cells. Cord blood, however, does not traditionally yield enough cells to be effective as a cancer treatment in adults, so transplants of such blood have traditionally mainly been limited to pediatric oncology. In haplo-cord transplants, the added transplantation of stem cells from an adult donor, which provides a plethora of cells, can help compensate for the scarcity of cord blood cells.

For the New York patient, the Weill Cornell team and its collaborators found the HIV-resistant genetic abnormality in the umbilical cord blood of an infant donor. They combined a transplant of those cells with stem cells from an adult donor. Both donors were only partially HLA matched to the woman, but the pairing of the two transplants allowed for this. The Weill Cornell team estimated that approximately 50 patients per year in the U.S. could benefit from this procedure. The other advantage of relying on cord blood is that banks of this resource are much easier to screen in large numbers for the HIV-resistance abnormality than the bone marrow registries from which oncologists find stem cell donors.
The team also said that the woman’s transplant engrafted very well. She has been in remission from her leukaemia for more than 4 years. 3 years after her transplant, she and her clinicians discontinued her HIV treatment. After 14 years, she still has experienced no resurgent virus. They added that it would’ve been complicated to find a match plus this rare mutation unless we could use cord blood cells.

Johns Hopkins’ Deborah Persaud; the author of a case study she first presented in 2013 of a child from Mississippi who was in a state of what she called a “functional cure.” Contracting HIV from her mother in utero, the baby was treated with an atypically intensified antiretroviral regimen after birth. When Persaud announced the case study, the infant had been off HIV treatment for ten months with no viral rebound. But the child’s virus wound up bouncing 27 months later her treatment interruption.
Dr Bryson said, “I’m excited that it turned out so well for her,” she added that the success has given researchers “more hope and more options for the future.”

When the highly fruitful combination of antiretroviral treatment for HIV arrived in 1996, Dr David Ho; one of the architects of this therapeutic revolution and the director of the Aaron Diamond AIDS Research Center in New York City, famously theorized that given enough time, such medications could eventually remove the virus from the body.
Till today, there are a handful of cases of people who were started on antiretrovirals soon after contracting HIV, later went off treatment and have remained in viral remission with no rebounding virus for years.

Throughout the past quarter-century, HIV-cure researchers have learned in progressively exacting detail what a challenging task it is not only to cure HIV(Human immunodeficiency virus) but to develop effective healing therapies that are safe and scalable.
HIV((Human immunodeficiency virus) maintains such a permanent presence in the body because shortly after an infection, the virus binds its genetic code into long-lived immune cells that will enter a resting state — meaning they stop churning out new viral copies. Antiretrovirals only work on replicating cells so that HIV can remain under the radar of such medications in resting cells for extended periods, sometimes years. Absent any HIV treatment, and such cells may restart their engines at any time and repopulate the body with massive amounts of virus.

Researchers announced two new cases of HIV((Human immunodeficiency virus) in 2019 remission following treatments that mirrored what Brown received, including London resident Adam Castillejo, who had Hodgkin lymphoma, and a man in Düsseldorf, Germany, who had AML. More than 3 years have passed since these two men have been on HIV treatment with no viral rebound. Consequently, the authors of their case studies — University of Cambridge’s Ravindra K. Gupta and Dr Björn Jensen of Düsseldorf University Hospital recently told NBC News their respective patient was “almost definitely” healed from the virus.
Scientists have also announced the cases of 2 women in 2020 whose own immune systems have cured them of HIV. The patients are among the approximately 1 in 200 people with HIV known as “elite controllers,” whose immune systems can significantly suppress viral replication without medicine. In such cases, patients’ bodies went even further and destroyed all active viruses.

Another significant upside of the haplo-cord transplant the New York patient received, compared to the treatment of her three male predecessors, is that the use of cord blood — for not entirely understood reasons — dramatically reduces the risk of what’s known as graft vs host disease. This transplant process is a potentially devastating inflammatory effect in which the donor cells go to war with the body of the recipient. The men in the 3 other HIV-cure cases all experienced this, which in Brown’s case caused prolonged health-related problems.
Brown died from recurrent leukaemia at 54 in September 2020.