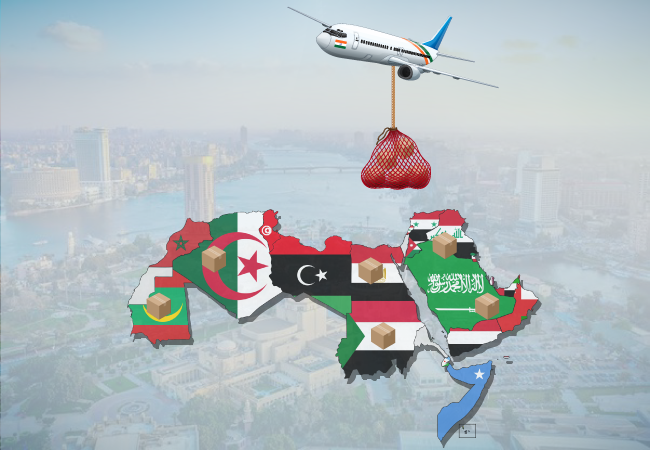 The Indian pharmaceutical market has characteristics that make it unique. First, branded generics dominate, making up 70 to 80 percent of the retail market. Second, local players have enjoyed a dominant position driven by formulation development capabilities and early investments. Third, price levels are low, driven by intense competition. While India ranks tenth globally in terms of value, it is ranked third in volume. These characteristics present their own opportunities and challenges.

The Indian pharmaceutical sector supplies over 50% of the global demand for various vaccines, 40% of generic demand in the US, and 25% of all medicine in the UK. The country also has a large pool of scientists and engineers with the potential to steer the industry ahead to greater heights. Presently, over 80% of the antiretroviral drugs used globally to combat AIDS (Acquired Immune Deficiency Syndrome) are supplied by Indian pharmaceutical firms. India is rightfully known as the “pharmacy of the world” due to the low cost and high quality of its medicines.

As per the Arab Centre Washington, D.C., the population of the Arab world has more than doubled since 1990, with approximately 400 million inhabitants, excluding the large expatriate populations in the Gulf states. Broadly speaking, the Arab region has been in a period of some positive transition, with significant increases in life expectancy, literacy, and access to sanitation and electricity in the past several decades. But other regional trends bode poorly for public health in Arab states. More than three-quarters of this population live within just eight countries, most of which are in some stage of political conflict: Algeria, Egypt, Iraq, Morocco, Saudi Arabia, Sudan, Syria, and Yemen.

In the poorest Arab countries, the rate of deaths from HIV/AIDS increased by 274 percent from 2000 to 2015. Infectious diseases are not new to the Arab region, especially in the poorest countries; outbreaks of cholera, tuberculosis, polio, leishmaniasis, malaria, hepatitis C, and others have occurred in recent years to varying degrees of severity. Prior to COVID-19, many Arab states had suffered similar effects from another strain of coronavirus that is thought to have originated in Saudi Arabia, the Middle East Respiratory Syndrome coronavirus, better known as MERS.

“In FY21, India’s export was around $103.52 million while in FY22, the exports stood at $104.58 million. The share of generic drugs was low compared to the patent medicines in the Saudi Arabia market,” said Lakshmi Prasanna, director-regulatory affairs at the Pharmaceutical Export Promotion Council of India.

India Exports of pharmaceutical products to the United Arab Emirates were US$210.1 Million in 2020, according to the United Nations COMTRADE database on international trade. Some of the medicines exported from India to Arab countries are Ceftriaxone, Amikacin, Propofol, Bevac Hepatitis Vaccine, Lobet Tablet, Celdaz, and many more.

According to the newspaper Livemint, in what will add heft to India’s credentials as the ‘pharmacy of the world’, Saudi Arabia has reached out to the Indian Drug Manufacturers’ Association (IDMA) to help achieve drug security for the Gulf nation. The move bears significance as Saudi Arabia is traditionally a major energy supplier to India.
The request to the IDMA was made by the Saudi Food and Drugs Authority (SFDA) with a list of over 300 lifesaving medicines that are currently not available in the Kingdom.