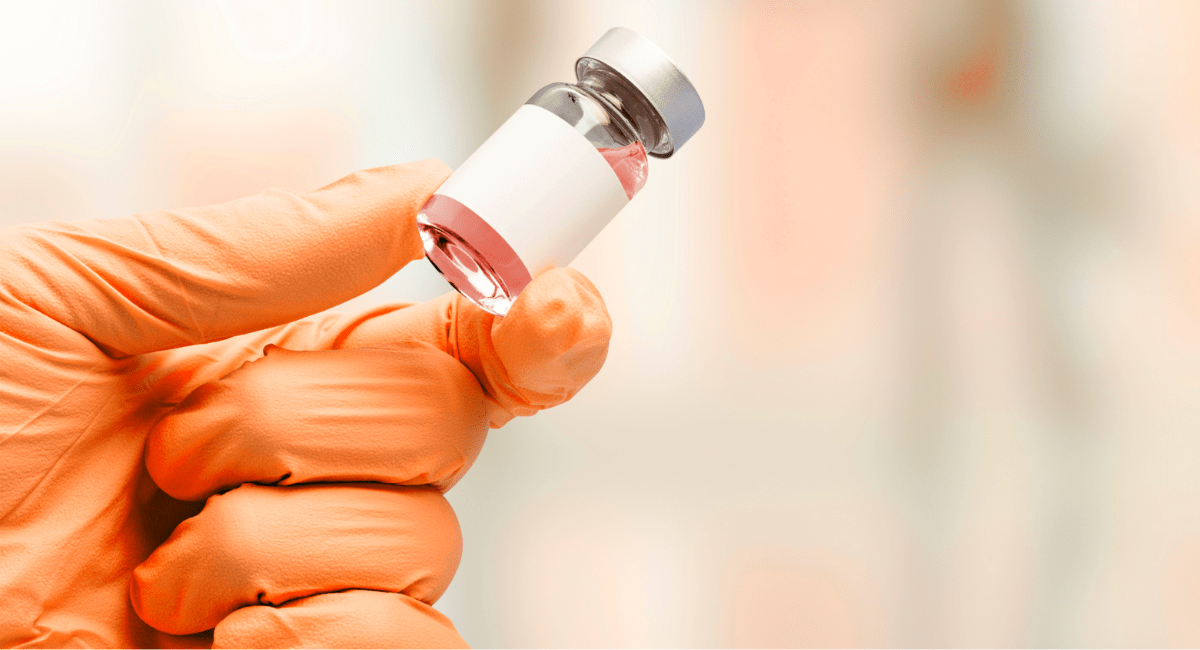 The U.S FDA (Food and Drugs Administration) approved the first injectable medication for HIV pre-exposure prevention on December 20, 2021, namely Apretude (cabotegravir extended-release injectable suspension). This medication is recommended for adult patients weighing at least 35 kilograms or 77 pounds for pre-exposure prophylaxis (PrEP) to reduce the risk of sexually acquired HIV. One should be given the medicine initially as two initiation injections administered one month apart and then every two months after that.

As per the U.S. Centers for Disease Control and Prevention, notable gains have been made in increasing PrEP use for HIV prevention in the U.S., and preliminary data show that in 2020, about 25% of the 1.2 million people for whom PrEP is recommended were prescribed it, compared to only about 3% in 2015. However, there remains significant room for improvement. PrEP requires high levels of adherence to be effective, and specific high-risk individuals and groups, such as young men who have sex with men, are less likely to adhere to daily medication; moreover, it depends on other factors too such as substance use disorders, depression, poverty and efforts to conceal drug also can impact adherence.

Patients experience side effects more frequently who took Apretude than patients who took Truvada. The side effects are injection site reactions, headache, pyrexia (fever), fatigue, back pain, myalgia, and rash. This medicine comes with warnings such as not to use this drug unless a negative HIV test is confirmed. It must only be prescribed to individuals confirmed to be HIV-negative immediately before starting the drug and before each injection to reduce the risk of developing drug resistance. Individuals infected with HIV while receiving Apretude for PrEP must transition to a complete HIV treatment course. The drug labelling also includes warnings and precautions regarding hypersensitivity reactions, hepatotoxicity and depressive disorders.