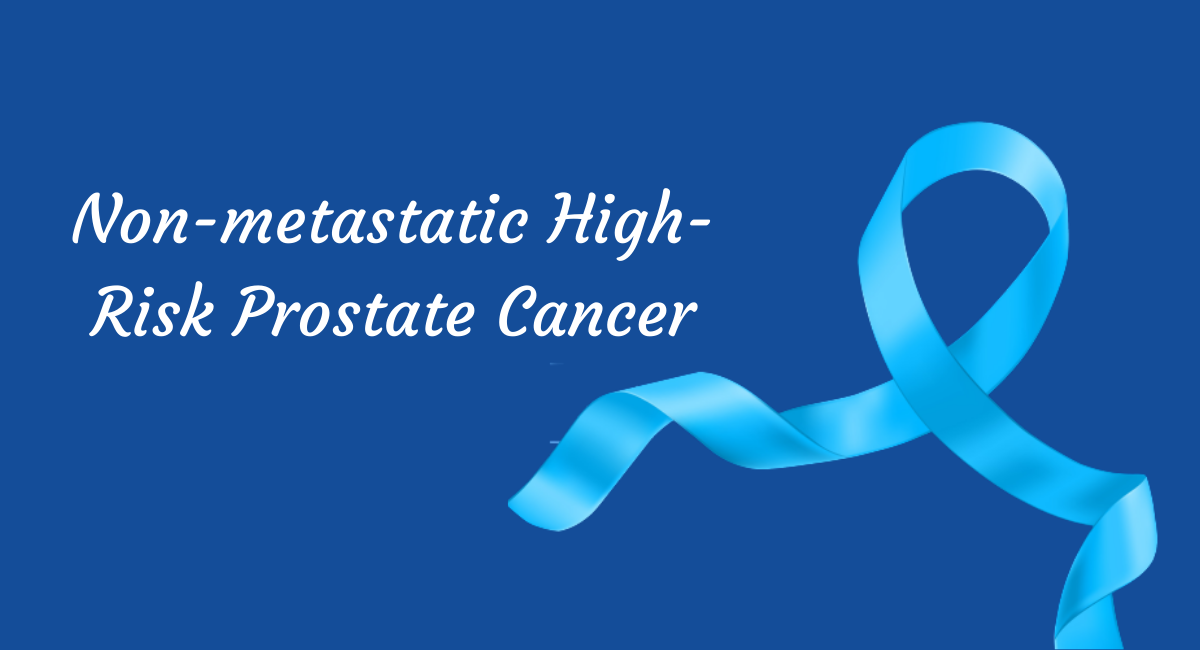 According to the findings from a combined assessment of the multistage trial named STAMPEDE presented during the 2021 European Society for Medical Oncology Congress, ‘Treatment with abiraterone acetate (Zytiga) plus prednisolone (AAP) either with or without enzalutamide (Xtandi) added to androgen deprivation therapy (ADT) for 2 years led to meaningfully improved survival outcomes among patients with high-risk non metastatic PCa (Prostate Cancer).

As per the words delivered by Gerhardt Attard, MD, FRCP, PhD, a clinician scientist and team leader at University College London Cancer Institute, and honorary medical oncology consultant at University College London Hospital, “We observed that the two years of abiraterone based treatment significantly improves metastasis-free survival and overall survival of high-risk nonmetastatic prostate cancer starting androgen deprivation therapy and should be now considered a new standard of care.”

Eligible recipients required to have confirmed prostate adenocarcinoma, intention to treat with long-term ADT, a WHO performance score of 0-2, and provided written consent. All the recipients received standard-of-care ADT for three years plus local radiotherapy with no overlapping controls.

Outcomes from the trial named STAMPEDE previously demonstrated that patients with metastatic prostate cancer benefit from the addition of AAP to ADT; although, outcomes in the non-metastatic setting are still under investigation. This multistage, multiarm, phase 2/3 platform trial continued long-term follow-up in nonmetastatic patients from 2017 but didn’t record any further efficacy data on this cohort.

A total of 1974 patients were randomized 1:1 to each arm of treatment. Patient’s baseline characteristics were well-balanced. The median age was 68 years, the median PSA level was 34 ng/mL, 39 percent of the population was node +Ve, and 3 percent had relapsed following prior therapy. Total median follow-up was 72 months, but follow-up was longer for the AAP vs APP plus enzalutamide comparison (85 vs 60 months).

In addition, Attard explained as, “This is in keeping with findings/reports of patients with metastatic castration-resistant prostate cancer reported following we completed accrual that have demonstrated no benefit in the overall survival for this combination.”

“Indeed, this provides us two populations that independently favor the benefit of abiraterone based therapy in this group,” Attard added.

In the initial couple of years of treatment, 118 grade 3 side effects were reported in the ADT alone group in comparison to 151 events in the AAP-based treatment group. The grade-4 or higher side effects were reported in 12 and 17 patients from the ADT alone and ADT plus abiraterone acetate plus prednisolone groups, respectively. Addition of Xtandi (enzalutamide) to AAP treatment increased toxicities in recipients with no improvement in the efficacy data.