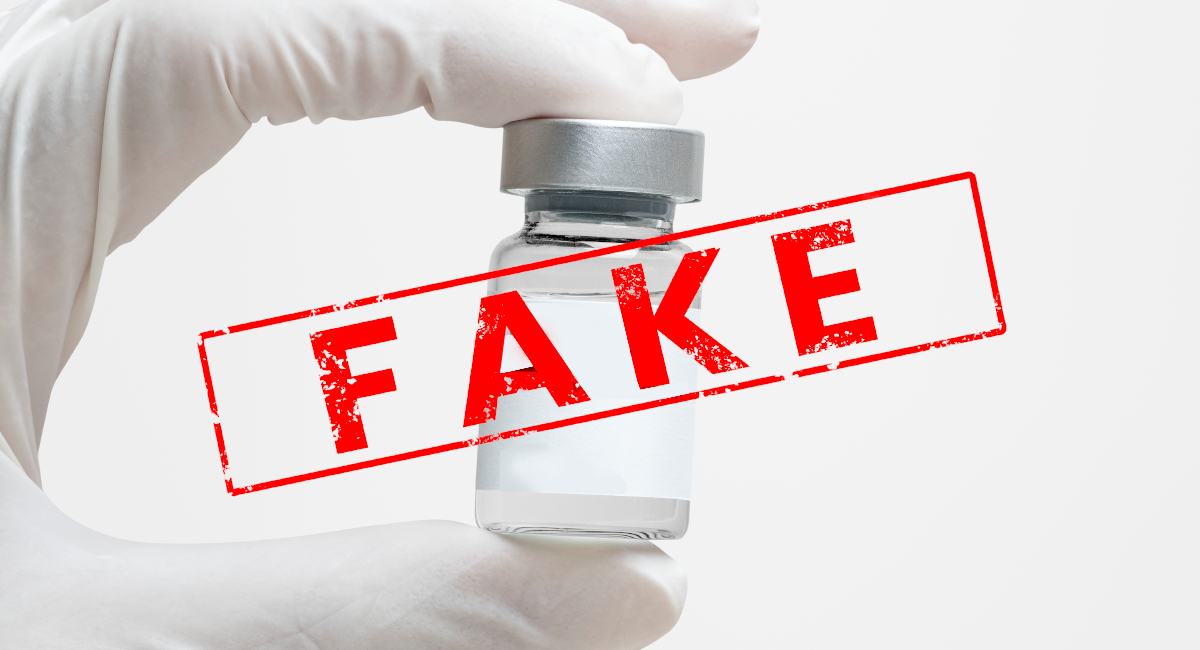 Generic brand medicines are those drugs that have the active ingredient as the innovator drugs. An active ingredient is a chemical contained inside a drug that makes it work. In other words, the pharmacological effect of a generic drug is the same as those of its innovator counterpart. Generic medicines can be developed by any pharmaceutical company willing to submit the abbreviated new drug application (ANDA) to the FDA.

As the demand for generic drugs increased, the surge of counterfeit or falsified drugs also increased simultaneously. According to the World Customs Organization, drug counterfeiting has become a $200-billion business annually. Counterfeit medicines are products presented in such a way as to look like genuine products, although they are not that product. They result from deliberate criminal activity that has nothing to do with legitimate pharmaceutical producers – be it generic or brand producers. The medicines and their packaging may look exactly like a generic manufacturer product, but they aren’t, and they may or may not have any active pharmaceutical ingredient. They represent a serious threat to patients around the globe. It is a complex global health challenge that requires an integrated, multi-stakeholder approach.

Drugs belonging to categories such as Alimentary, Anti-infectives, Cardiovascular, Central nervous system, and Cytostatic are the most prone drugs to be falsified. Counterfeit drugs are a growing threat to the public health of every person, every country, and every medicine. The Pharmaceutical Security Institute (PSI) documented a 34% increase in “counterfeit incidents” between 2014 and 2015. Once falsified medicines enter the supply chain, they are a threat to lives across the globe, including in high-income countries, and this international threat is magnified by the growing online market for falsified medicines. Every medicine is affected by falsification, including life-saving medicines. Whether medicine is brand-name, generic, prescription, or over-the-counter, it is at risk of falsification. And while counterfeiters often target lifestyle drugs, life-saving medicines are the fastest-growing category of falsified medicines. A study published in The American Journal of Tropical Medicine and Hygiene found that 52.8% of all counterfeit medicines detected in the legitimate supply chain are life-saving-related treatments.

Real medicines must go through strict control processes. Before they are approved, manufacturers must prove the product’s efficacy in several studies. Of course, scammers using brand names or company logos fraudulently do not adhere to these procedures. The following measures are steps to check the counterfeit medicines:

Low drug pricing might be why a drug is fake or genuine, as fake brands or bogus medicines do not undergo development or tests lasting several years. Scammers sell their products for prices that seem too good and usually focus on this aspect in their advertisements.

Products with familiar product names, such as genuine manufacturer’s names, are one of the reasons for distinguishing counterfeit medicines. Some scammers invent names for their products that closely resemble the products you know and trust. By entering these names in a search engine, you will quickly determine whether a manufacturer makes the drug.

In 2002, the Security Directors of innovative pharmaceutical manufacturers established PSI to collect, analyze and disseminate information about falsified, illegally diverted, and stolen medicines. PSI’s primary tool is the Falsified Incident System (CIS), which is recognized as one of the only continuous and functioning databases focused on the global incidence of counterfeit medicines. The database includes 13,439 incidents of counterfeit, illegally diverted, and stolen medicines. Approximately 70% of this data is obtained from members, with additional data provided by credible and first-hand data sources. PSI utilizes this data through multilingual, open-source reviews, liaison contacts with authorities, and special studies that provide a broader picture of the extent and dangers of the falsified medicines market.

Counterfeit drugs pose a public health hazard, waste consumer income, and reduce the incentive to engage in research and development and innovation. Stronger state licensure supervision of drug suppliers would be helpful. Technological approaches, such as the Radio
Frequency Identification devices should also be considered by the organizations.

Hurdles and Measures: Counterfeiting and Piracy in pharmaceutical