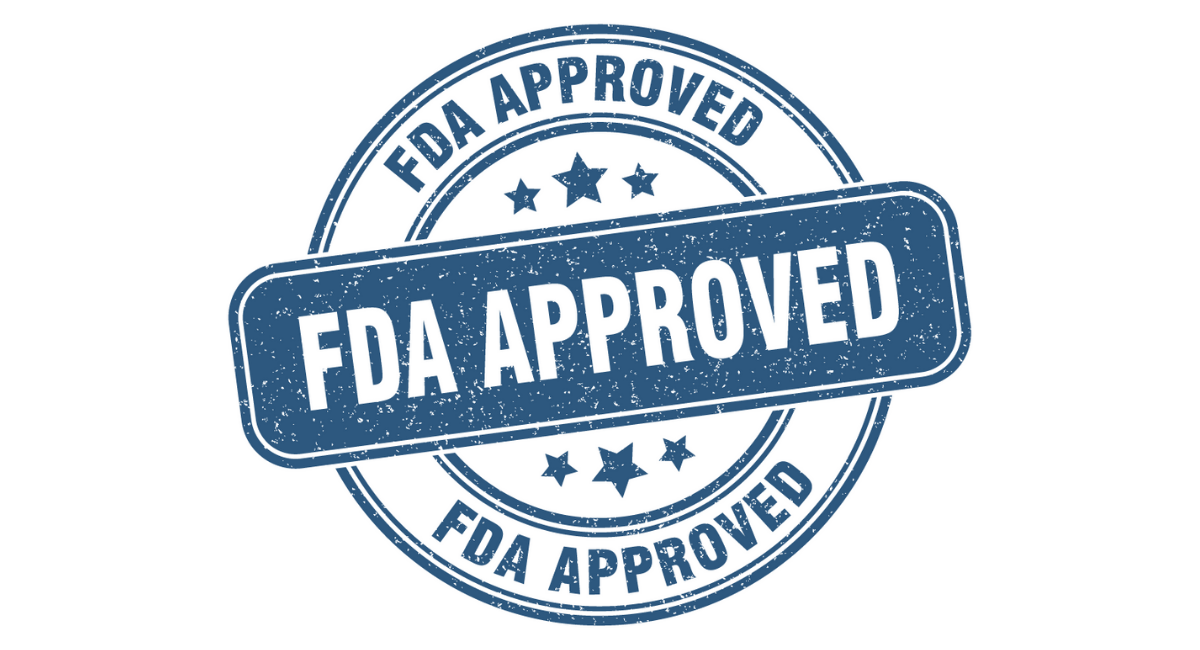 According to a press release from AVEO Oncology, “On March 10’th, 2021, the FDA has granted approval to tivozanib (Fotivda), is an oral, next-generation vascular endothelial growth factor (VEGF) tyrosine kinase inhibitor (TKI), as a treatment for the adult patients with relapsed/refractory advanced renal cell carcinoma (RCC) who were given 2 or more prior systemic therapies.

The approval of tivozanib is based on AVEO’s pivotal Phase 3 study, TIVO-3, comparing tivozanib to sorafenib in relapsed or refractory advanced RCC following two or more prior systemic therapies, including at least 1 VEGFR kinase inhibitor excluding sorafenib or tivozanib. Patients were randomized to either tivozanib 1.34 mg orally once daily for the 21 consecutive days every 28 days or sorafenib 400 mg orally twice daily continuously, until the disease progression or unacceptable toxicity.

The recommended dose of tivozanib is 1.34 mg once daily (either with or without food) for 21 consecutive days (3 weeks) every 28 days until disease progression or unacceptable toxicity.

AVEO plans to make tivozanib available to patients in the U.S. by March 31’st, 2021.

Tivozanib basically is an oral, next-generation VEGFR tyrosine kinase inhibitor (TKI). It is a potent, selective inhibitor of VEGFRs 1, 2, and 3 with a long half-life designed in order to enhance efficacy as well as tolerability.

AVEO got the U.S. FDA approval for tivozanib in order to treat adult patients with r/r advanced renal cell carcinoma (RCC) following a couple of or more prior systemic therapies.

Earlier in August 2017, Tivozanib was approved in the EU and other countries in the territory of its partner EUSA Pharma (UK) Limited in order to treat adult patients with advanced Renal Cell Carcinoma. This medication has been demonstrated to significantly decrease regulatory T-cell production in the preclinical models.
Indication: As an oral VEGF receptor tyrosine kinase inhibitor, Tivozanib is used in order to treat adult patients with relapsed or refractory advanced RCC following two or more prior systemic therapies.