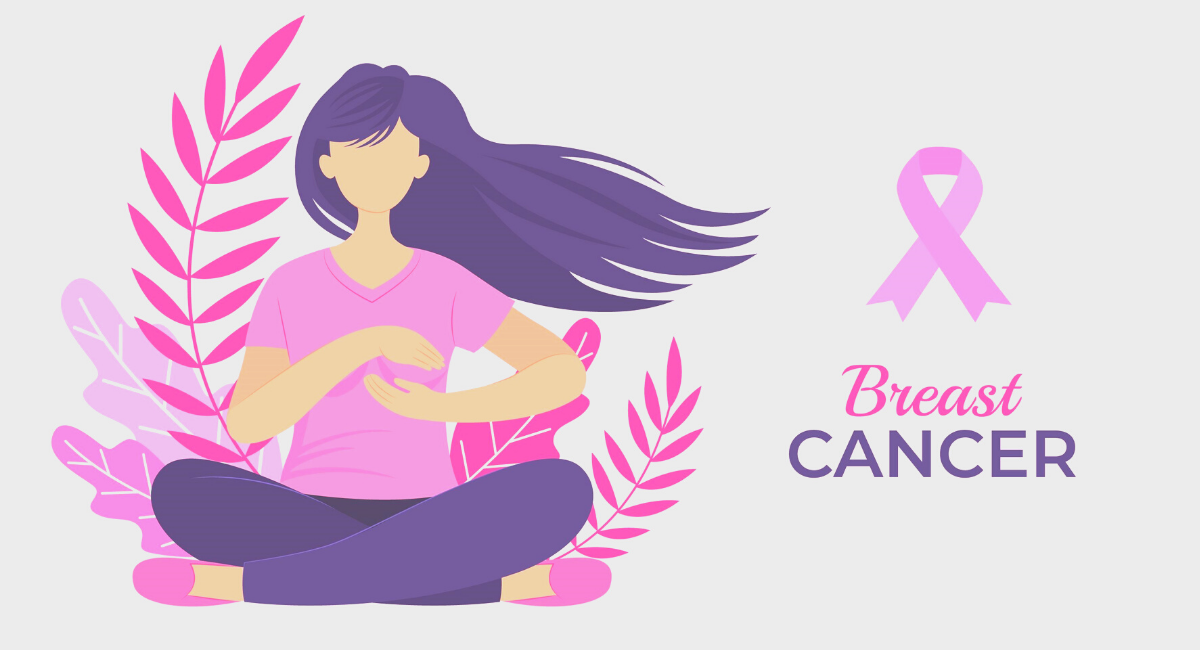 The Food and Drug Administration has granted Enhertu (trastuzumab deruxtecan) Breakthrough Therapy Designation (BTD) in the US to treat adult patients with unresectable or metastatic HER2 +Ve breast cancer who have previously received single or multiple anti-HER2-based regimens.

The Food and Drug Administration granted the designation based on data from the Phase III trial named DESTINY-Breast03, presented during the European Society for Medical Oncology Congress 2021.

Susan Galbraith, Executive Vice President, Oncology R&D, AstraZeneca, stated: “This is a crucial step in order to bring Enhertu as a potential new treatment option in earlier lines for HER2 +Ve metastatic breast cancer, given the urgent requirement to improve outcomes. This recognition by the FDA underscores the transformative possibility of Enhertu noted with the remarkable DESTINY-Breast03 outcomes presented at European Society for Medical Oncology just a couple of weeks ago.”

Ken Takeshita, Global Head, R&D, Daiichi Sankyo, stated: “By granting 4’th Breakthrough Therapy Designation (BTD) to Enhertu, the FDA continues to detect the significant potential of this drug across the multiple HER2-targetable tumours. Along with unprecedented findings recently considered from the trial named DESTINY-Breast03, we look forward to working precisely with the Food & Drug Administration in order to bring Enhertu to recipients who’ve been earlier treated for HER2 +Ve metastatic breast cancer as soon as possible.”

In the trial named DESTINY-Breast03, Enhertu (trastuzumab deruxtecan) demonstrated a 72 percent reduction in the probability of disease progression or death compared to T-DM1 in recipients with HER2 +Ve unresectable and/or metastatic breast cancer earlier treated with medication trastuzumab and a taxane.

The consistent safety profile was noted with previously held clinical trials, with no new safety concerns observed and no grade 4/5 treatment-related ILD events, as per the press release.

Enhertu (trastuzumab deruxtecan) is approved to treat adult patients with unresectable or metastatic HER2 +Ve breast cancer who have previously received double or multiple prior anti-HER2-based regimens in the metastatic setting in the US, Japan, the EU, and some of the other nations on behalf of findings from the trial named DESTINY-Breast01.

Enhertu (trastuzumab deruxtecan) is being further evaluated in a comprehensive clinical development program assessing efficacy as well as safety across multiple HER2-targetable cancers, including breast, lung, gastric and colorectal cancers.