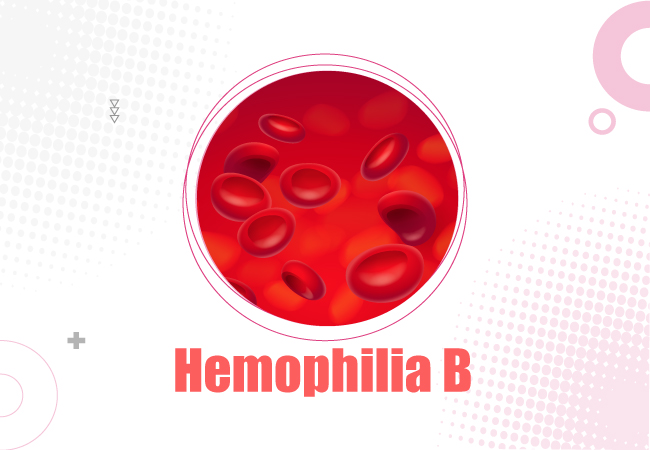 On November 22, 2022, the U.S. FDA approved Hemgenix (Etranacogene Dezaparvovec; CSL Behring LLC.) for treating adults with Hemophilia B (congenital Factor 9 deficiency). This indication applies to those who currently use Factor 9 prophylaxis therapy, have current/historical life-threatening hemorrhage, or have repeated, severe spontaneous bleeding episodes.

Hemgenix (Etranacogene dezaparvovec) is an adeno-related virus vector-based gene therapy that carries genes for clotting factor 9 and is administered as a one-time IV infusion. The therapy is designed to cause the patient’s liver to create factor 9 protein, thereby boosting levels of factor 9 in the blood and limiting the bleeding episodes.

According to Peter Marks, M.D., Ph.D., director of the FDA’s Center for Biologics Evaluation and Research, “Gene therapy for hemophilia has been on the horizon for beyond a couple of decades. Despite enhancements in hemophilia treatment, the prevention and treatment of bleeding episodes can adversely impact peoples’ quality of life (QoL).”

“This approval is established as a new hope for those with Hemophilia B bleeding disorder and represents crucial progress in the establishment of prolific treatments for those experiencing a huge burden of disease related to this form of hemophilia,” Peter Marks added.

What is Hemophilia B:
Hemophilia B, also called factor IX (FIX) deficiency or Christmas disease, is a genetic bleeding disorder caused by missing or insufficient blood clotting factor 9, a clotting protein required to create blood clots to stop bleeding. Although this genetic bleeding disorder is passed down from parents to their children, about 1/3 of cases occurred because of a spontaneous mutation, a change in a gene.

As per the US Centers for Disease Control and Prevention (CDC), hemophilia occurs in approximately 1 in 5,000 live births. There are between 30,000 to 33,000 individuals with hemophilia in the United States. All races as well as ethnic populations are equally affected. Hemophilia B is 4 times less common in comparison to Hemophilia A.

Symptoms may include prolonged or heavy bleeding after an injury, dental procedure, or surgery; in serious cases, bleeding episodes can occur spontaneously without any clear cause. Prolonged episodes of bleeding can be responsible for serious complications, such as bleeding into muscles, joints, or internal organs, including the brain.

Treatment involves replacing the missing or insufficient blood clotting factor 9 to boost the body’s ability to stop bleeding and aid healing. Those with severe cases of Hemophilia B require a routine treatment regimen of IV infusions of Factor 9 replacement products in order to maintain appropriate levels of clotting factor in order to prevent episodes of bleeding.

Safety, as well as the effectiveness of this gene therapy, was assessed in a couple of studies of 57 adult males aged 18-75 years with severe/moderately severe Hemophilia B.

This application got a Priority Review, Orphan, and Breakthrough Therapy designations.