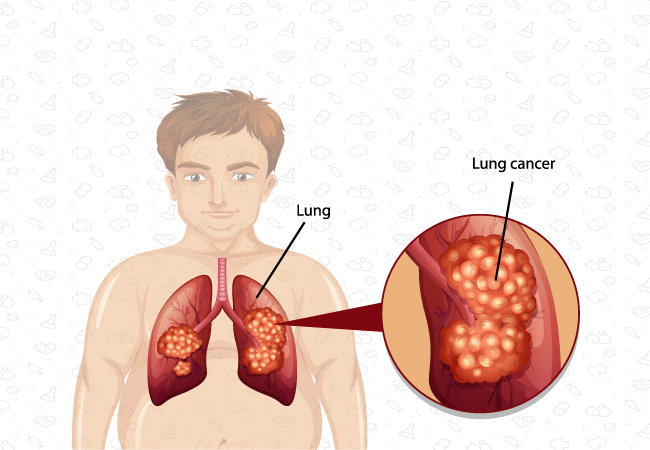 The efficacy was evaluated in the carried out trial named POSEIDON, a randomized (1:1:1), multicenter, active-controlled, open-label study in which patients (who had not previously received systemic treatment) with metastatic NSCLC participated.

Treatment was continued until the disease was progressive or unacceptable toxicity occurred. This approval depends upon a comparison of treatment arm one and three (675 patients).

With the above schedule, for patients weighing 30 kg or less, the proposed tremelimumab dose is 1 mg per kg and the durvalumab dose is 20 mg per kg.

Stats:
In the United States, lung cancer is the second most commonly diagnosed cancer, with over 236,000 patients expected to be diagnosed in 2022. For patients with stage IV non-small cell lung cancer (NSCLC), prognosis is particularly low, as estimated only 8% will live beyond 5 (60 months) years after diagnosis.

Low-Dose Immunotherapy (LDI) May be Revolutionary