Ghana Marburg Virus: WHO Ready To Control The Outbreak With A Death Rate Of 88% 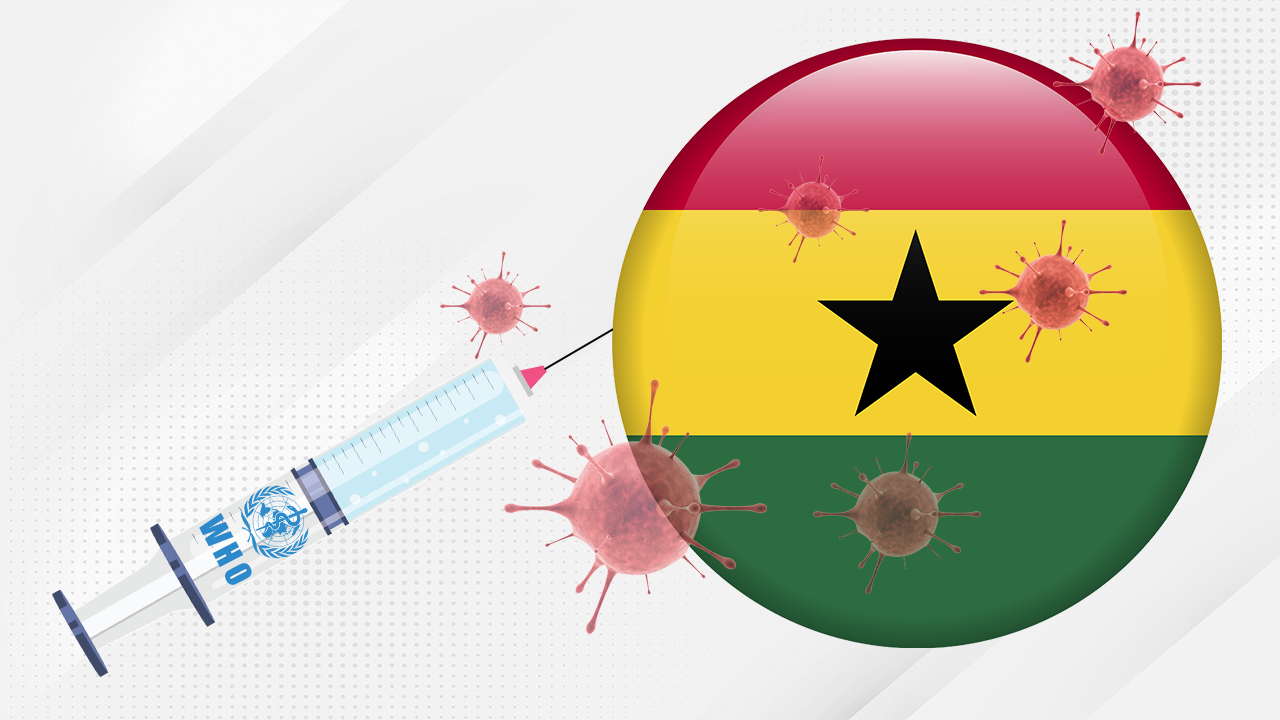 World Health Organization (WHO): a specialized agency of the United Nations, which is responsible for international public health, has said it’s ready to control the spread of Marburg Virus Disease (MVD) that has claimed two lives in Ghana.

What is Marburg Virus: Marburg virus is the causative agent of Marburg virus disease (MVD) which is a highly infectious viral haemorrhagic fever. It is a disease with a case fatality ratio of up to 88%. It can be much lesser with quality patient care.

Like Ebola, Marburg virus is a member of the Filoviridae family (filovirus). Though caused by different viruses, these two diseases are clinically identical. Both diseases are rare and have the potential to cause outbreaks with high fatality rates.

Transmission: The Marburg virus disease is transmitted to individuals from fruit bats and spreads among individuals through direct contact with the bodily fluids of infected individuals, surfaces, and materials.

A couple of patients from Ghana’s southern Ashanti territory were both unrelated and showed signs/symptoms including fever, diarrhoea, nausea, and vomiting. However, the Marburg virus disease (MVD) was identified only after their death, the WHO said.

It has ignited serious matters among health authorities racing in order to recognize potential contacts and squash the outbreak prior to it spreading.

The World Health Organization said preparations for a probable outbreak response are being set up swiftly as further analysis is underway.

According to Dr. Francis Kasolo, Representative of WHO in Ghana, “The health authorities are in action assessing the scenarios and preparing for probable outbreak response. We’re indulged closely to ramp up detection, track contacts, and be ready to control the spread of the virus, Dr. Francis Kasolo added.

It is the first time the country has reported cases of MVD (Marburg Virus Disease), and only the second outbreak in West Africa. Guinea confirmed a single case in an outbreak that was declared over on September 16, 2021, just five weeks after the initial case was disclosed.

The illness starts abruptly, with intense fever, severe headache, and malaise. Many patients develop severe hemorrhagic signs within a week. Case fatality rates have varied from 24-88 ℅ in past outbreaks depending on the strain of virus and case management, the WHO said.

According to Tom Fletcher, an infectious disease consultant at the Royal Liverpool University hospital, “An outbreak of a virus from Filoviridae family such as Marburg (MVD) is always a serious concern, mainly in a setting that has not managed outbreaks previously, and when cases are diagnosed postmortem.”

Whilst Marburg Virus Disease probably does not transmit as easily as Ebola, delayed diagnosis often indicates that healthcare workers have been uncovered and it’s likely there would be cases. Also, we do not have so many tools in the cupboard in terms of diagnostics, treatments, and vaccines compared to Ebola, Tom Fletcher added.

A couple of (2) large-scale outbreaks that arose at the same time in Marburg and Frankfurt (Germany), and in Belgrade (Serbia), in 1967, led to the initial identification of the disease. The outbreak was related to laboratory work using African green monkeys (Cercopithecus aethiops) imported from Uganda.

Subsequently, the outbreaks and sporadic cases have been reported in Angola, the Democratic Republic of the Congo, Kenya, South Africa (in an individual with recent travel history to Zimbabwe), and Uganda. In the year of 2008, a couple of independent cases were reported in travellers who had visited a cave inhabited by Rousettus bat colonies in Uganda.

Presently, there are no antiviral treatments or vaccines approved for Marburg Virus Disease. However, supportive care, rehydration with oral or intravenous fluids, and treatment of specific signs/symptoms improve survival.

There are mAbs under development and antivirals e.g. Favipiravir and Remdesivir that have been used in clinical studies for Ebola Disease (EVD) that could also be tested for Marburg Virus Disease (MVD) or used under compassionate use/expanded access.

In the month of May 2020, the EMA granted marketing authorisation to Zabdeno and Mvabea against Ebola Virus Disease. The Mvabea contains a virus known as Vaccinia Ankara Bavarian Nordic (MVA) which has been modified to produce four proteins from Zaire ebolavirus and three other viruses of the same group (filoviridae). The vaccine could potentially protect against Marburg Virus Disease, but its efficacy has not been proven in clinical trials.

WHO Publishes Guidelines on HIV, Hepatitis & STIs for key Populations

Relations of India and Ghana: Healthcare and pharmaceutical sector