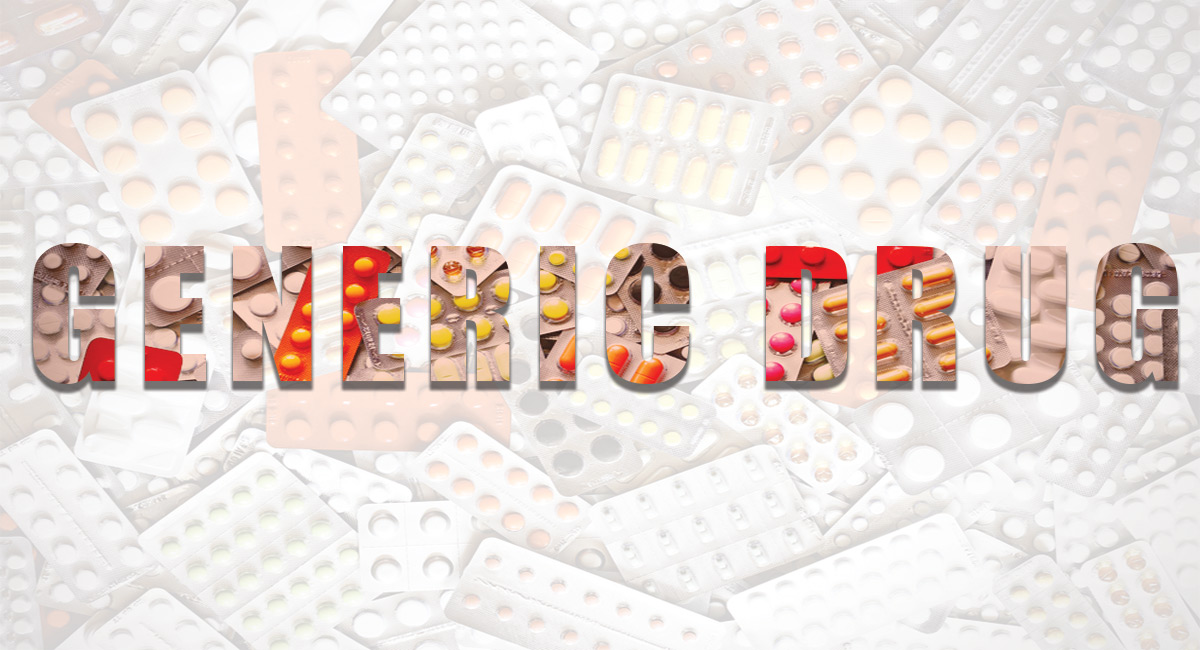 Generic medicines are those medications that are bioequivalent as the innovator drug. Generic medicine contains the same active ingredients, is identical in strength, has a similar route of administration, same indications, dosing, and labeling, and provides the same efficacy and safety profile to patients.

Half of the countries in the world lack access to essential healthcare services and life-saving drugs. The United States tops the list of the countries for innovator drugs followed by European countries. According to “The Organization for Economic Co-operation and Development,” in recent decades, innovative medicines have not only improved survival rates and quality of life for many patients around the World, but they have also changed the natural history of diseases such as HIV and certain cancers but being expensive many developing countries cannot afford these rare medications.

A recent study, “Switching From Originator Brand Medicines To Generic Equivalents In Selected Developing Countries: How Much Could Be Saved?,” published in Value in Health, estimates the potential savings of switching medicine purchases from originator brands to generics for a selection of off-patent products in the private sector.
Across the countries studied, it was found that an average of 60% could be saved. Therefore, medicines can be made more affordable through better quality-assured, lower-cost generics. In 2007 alone, for example, the US federal aid agency PEPFAR (President’s Emergency Plan for AIDS Relief) saved an estimated US$64 million by procurement of generic antiretrovirals. These generics were as little as one-eleventh of the cost of their branded equivalents, regardless of bulk purchasing or differential pricing schemes.

Governments of emerging countries should promote generic medicines of assured quality and make them available at a lower price. Generic medicines are making the accessibility of hard-to-access drugs easy and affordable. According to “The Conversation,” India is the third-largest pharmaceutical products producing country in the World by volume. India supplies 20% of the global generic medicines whose patent has expired and can be manufactured and sold by any company and are thus usually priced at a relatively low level. India has many FDA-approved manufacturing plants responsible for 40% of the supply of generic formulations in America.

The absence of patents for newly-launched drugs and importing highly expensive drugs lead to the production of generic medications. India is known for its services in the healthcare industry; the humanitarian organization “Médecins Sans Frontières” labeled India as “the pharmacy to the developing world.” Access to medicines is the right of every being; it’s not a privilege. Geographical boundaries should not become an obstacle in saving someone’s life or in the path of improving the quality of one’s life. Generic medicines are forcing the healthcare industry to serve the poors, and generic drugs are filling the gap between local health systems and infrastructures, hampering the delivery of drugs to millions of people. Moreover, generic medicine provides relief for the excruciating pain of a child’s earache, to women who bleed to death during childbirth, to deaths from diseases that were expensively cured or treated in lower or middle-income countries.

As per the article published in the international newspaper “The New York Times”, how many big pharma companies came forward to help countries in Africa, Asia and Latin America in treating many rare diseases and in improving the quality of life of patients who are suffering from HIV and many other conditions, The New York Times publishes that several companies even cooperate with the Indian generics companies they once dismissed as “pirates” by sub-licensing patents so the generics makers can produce cheap drugs.

Generic medicines are equally safe and effective; the FDA approves them. And the manufacturers follow the same strict “Good Manufacturing Practices” rules.

Role of IKRIS Pharma in Healthcare!

Overview of Healthcare Sector of Burundi; an East African country