Molnupiravir use and effects in Covid-19 patient 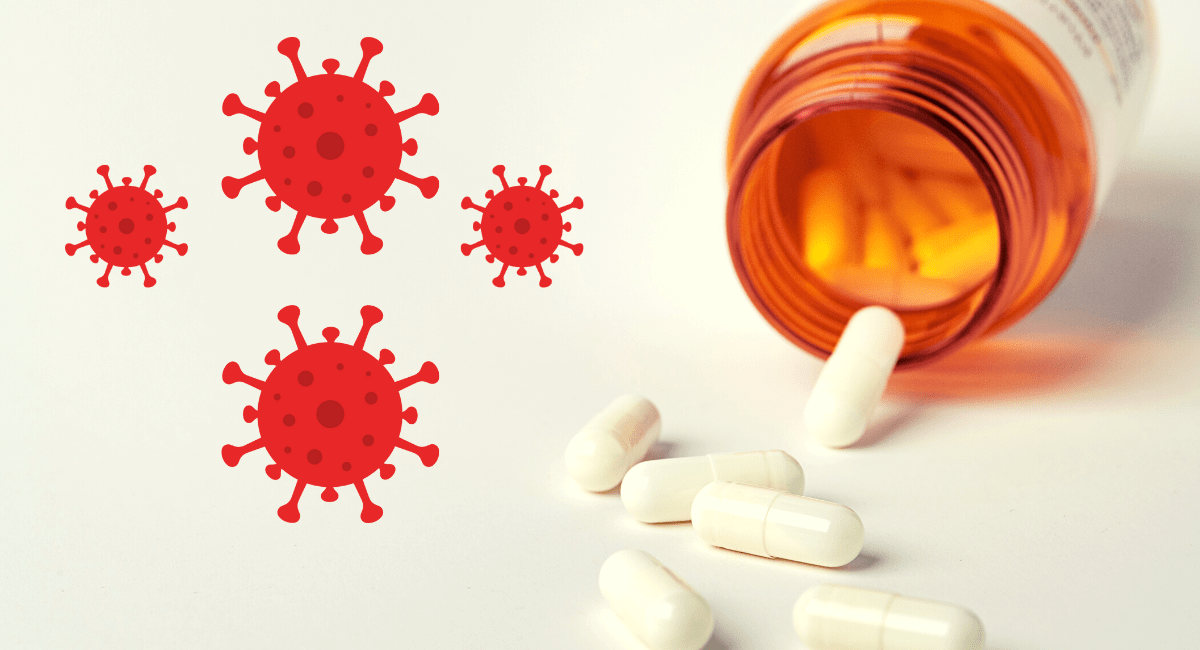 The new oral medication Molnupiravir for treating SARS Covid-19 infection has raised the hopes for treating patients infected by Coronavirus and its variants. People at high risk of severe disease hoped for a transformation of treatment options other than vaccines, in times of Omicron (a new variant of Coronavirus) is driving a rush of cases in highly vaccinated countries. This medicine has shown to reduce the risk of hospitalization and death from Covid-19.

Healthcare professionals use Molnupiravir medicine initially in the treatment of influenza, but it has been repurposed in the treatment of Covid-19 infections. It showed antiviral activity against severe acute respiratory syndrome coronavirus-2 (SARS-CoV-2). And it is metabolized to the cytidine nucleoside analogue, N4-hydroxycytidine, which distributes into cells where NHC is phosphorylated to form the pharmacologically active ribonucleoside triphosphate (NHC-TP). NHC-TP acts by a mechanism known as viral error catastrophe, also referred to as lethal viral mutagenesis.

According to The New York Times article, Scientists are worried about the mechanism of Molnupiravir, it causes problems for Coronavirus as the Coronavirus makes copies of itself as it works by getting into genetic material of viruses and it inserts errors in virus RNA, making more and more mistakes the virus will stop replicating or become a weaker version eventually leading the body to fight off the infection. But at the same time, the compound interfering in replication of RNA of viruses can also be transformed into one that resembles a building block of DNA (genetic material in humans) and so it could cause errors in a patient’s own DNA, or in that of a developing fetus. One scientist said that if cells are replicating, it means they’re uptaking a version of one of the DNA building blocks derived from Molnupiravir and incorporating it.

Recently on 30 Nov 2021 FDA (Food and Drug Administration) experts committee narrowly voted to authorize the drug for emergency use authorization (EUA), Molnupiravir, due to its potential to cause mutations in human DNA. Based on Research held at the University of North Carolina, the use of Molnupiravir in isolated hamster cells over 32 days and found that the drug did induce mutations in DNA. Such mutations could cause cancer, defects in developing fetuses, or incorporation into sperm precursor cells.

Until any new and safe oral medicine comes, the FDA has approved Molnupiravir for emergency use only as of the new variant of Coronavirus; Omicron is rapidly infecting people worldwide. Scientists said that Molnupiravir has the potential to work against several viral infections. But due to its properties to disturb the genetic material of viruses, it could be dangerous for humans. By then, vaccination is the safest and most effective solution for reducing Covid-19 risks.

India helped Brazil in the hour of need during Covid