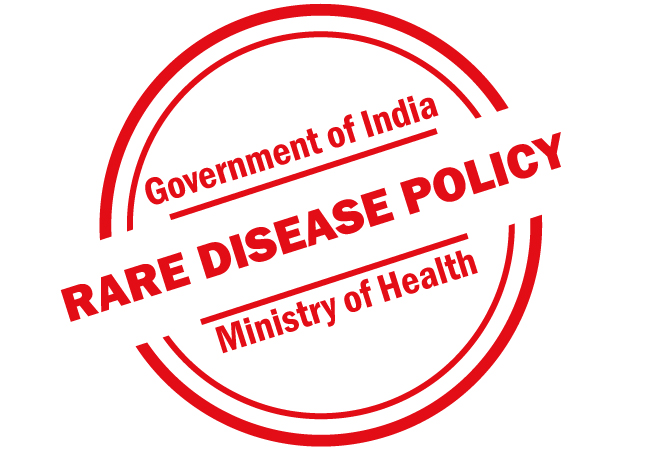 The United States refers to a rare disease as a disease that affects less than 20,000 people in the country. (Genetic and Rare Diseases Information Center (GARD)Europe, Canada, Japan, South Korea, and Australia consider a disease a rare disease if the prevalence of the disease is less than 5.0, 5.0, 4.0, 4.0,1.0 per 10,000 population, respectively. (“National Policy for Rare Diseases, 2021) A study states that the average prevalence thresholds used to define rare diseases ranged among different jurisdictions from 5 to 76 cases/100,000 people, with a global average prevalence threshold of 40 cases/ 100,000 people (Richter et al. 2015). Such a range of cases varies based on different factors such as location, level of rarity, study ability, etc. There is an exhaustive list of rare diseases, which lists 7000 diseases considered as rare diseases.

These rare diseases are considered genetic and passed on from one generation to the next. Many rare diseases like autoimmune diseases and cancers might not be inherited. Rare diseases are also known as orphan diseases since the market is not large enough to invest money and resources into research and development for discovering treatments for such diseases. Progress is being made on different fronts regarding prevention, diagnosis, and treatment. Different countries have policies to deal with rare diseases affecting their population.

The Government launched the National Policy for Rare Diseases (NPRD) 2021 in March 2021 to treat rare disease patients. The salient features of NPRD 2021 are as under:
The rare diseases have been identified and categorized into 3 groups: Group 1, Group 2 and Group 3.

The Government of India has taken the initiative in recent years to take a closer look at the Rare diseases scenario in the country. A beginning was made when the National Health Policy 2017 referred to managing rare/orphan diseases in the context of addressing specific gaps in public services through a public-private partnership. In July 2017, a National Policy for Treatment of Rare Diseases (NPTRD) was formulated, which was subsequently put to a review by an Expert Committee in 2018 due to implementation challenges, among other reasons. And in March last year, a comprehensive National Policy for Rare Diseases 2021 was approved by the Ministry of Health & Family Welfare. In addition, a hospital-based ‘National Registry for Rare Diseases’ was initiated by ICMR in 2017 by involving centres across the country that are involved in diagnosing and managing rare diseases.

As per the Ministry of Health and Family Welfare, there is a provision for financial support of up to Rs. 50 lakhs to the patients suffering from any category of Rare Diseases and for treatment in any of the Centre of Excellence (CoE) mentioned in NPRD-2021, outside the Umbrella Scheme of Rashtriya Arogaya Nidhi.

In sum, even as the National Policy for Rare Diseases 2021 has been a welcome first step, the Government needs to further bolster it with relevant policy support and higher resource allocation.