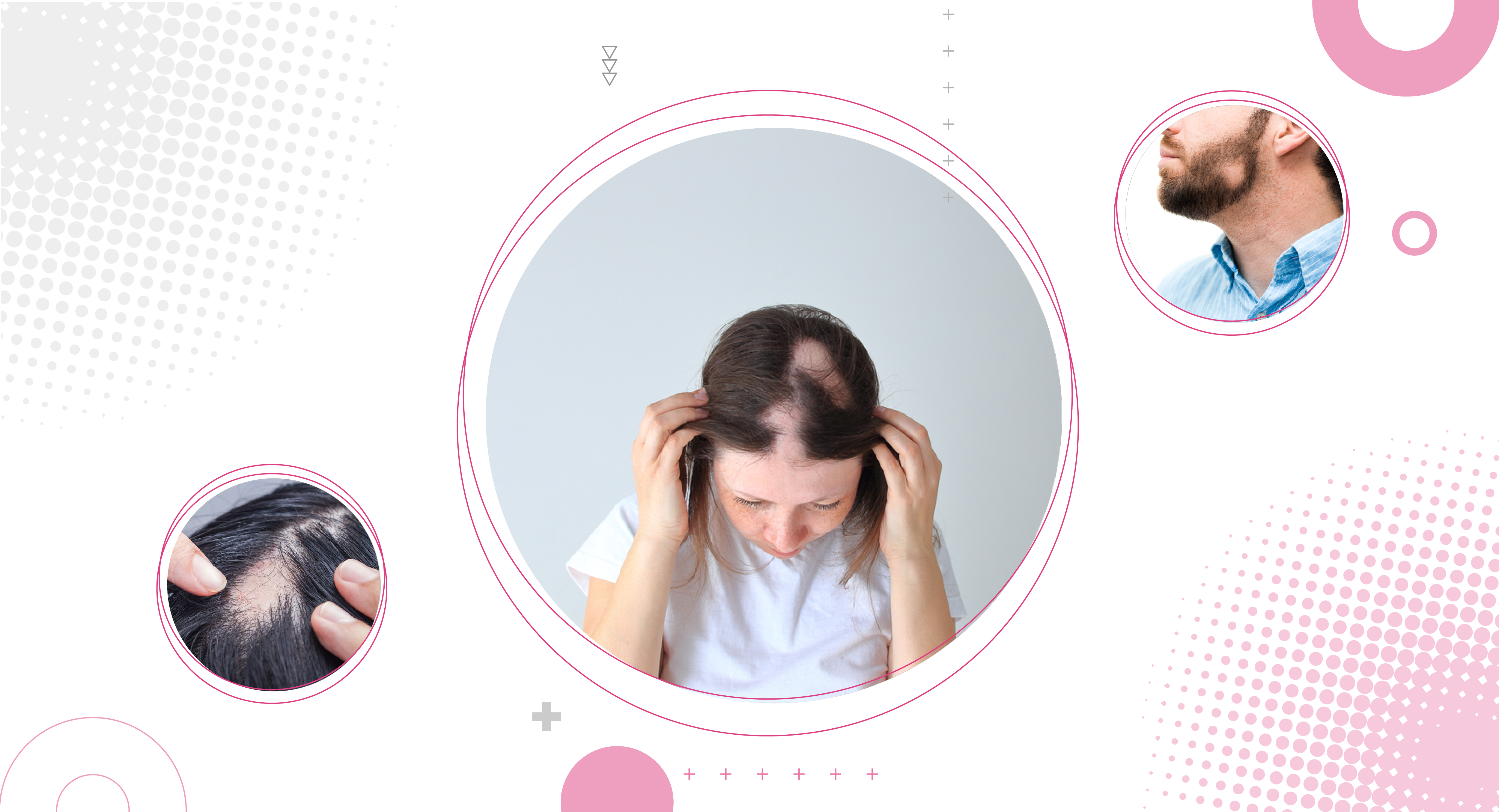 On June 13, 2022, the U.S. Food and Drug Administration (FDA) announced it has approved oral tablets of Olumiant (baricitinib) to treat adult patients with severe alopecia areata, a disorder that most typically appears as patchy baldness.

Olumiant (baricitinib) is made by Eli Lilly and Company that’s been demonstrated to restore hair growth in patients with alopecia, marking the first systemic therapy (i.e. treating the full body instead of a particular location) for alopecia areata (AA).

Alopecia areata (AA), is generally referred to as just alopecia. It is an autoimmune disease/disorder in which a respective patient’s body attacks its own hair follicles, causing hair to fall out, often in clumps.

Alopecia areata may emerge on the scalp and in some cases, on your eyelashes, eyebrows, and face, as well as other parts of the body. It can also develop gradually and recur after a time span between instances.

When hair loss due to Alopecia areata involves all the hair on the body, this kind of condition is known as alopecia universalis. When the hair does grow back, it’s possible you might experience hair loss again. The extent of loss of hair and regrowth typically fluctuates from individual to individual.

Details on the Olumiant:

According to the FDA, “Olumiant (Baricitinib) falls under Janus kinase inhibitor, which inhibits the mechanism of one or more of a particular family of enzymes, interfering with the pathway that leads to inflammation.”

Olumiant was studied in a couple of trials, both published in the NEJM. In the first carried out trial, 22% of the 184 candidates who received 2 mg of Olumiant and 35% of those who received 4 mg had “substantial scalp coverage” after 36 weeks. Meantime, just 5% of the 189 patients who took a placebo noted hair regrowth.

Patients in the carried out trials experienced minimal side effects, including urinary tract infections, increased risk of acne, and some other infections.

Use of Olumiant is not recommended along with other JAK inhibitors, biologic immunomodulators, cyclosporine or other potent immunosuppressants. This medicinal product comes with warnings and precautions including recommending precise monitoring for the development of signs/symptoms of infection during/after treatment; assessing patients for active tuberculosis infection and testing for latent tuberculosis before starting therapy with Olumiant tablets; and the potential for viral reactivation.

Therewith, other warnings and precautions may include allergic reactions, gastrointestinal perforations, and laboratory abnormalities including low WBC and RBC counts, lipid elevations, and liver enzyme elevations.

Olumiant (Baricitinib) was previously approved in 2018. It was approved to treat certain adults with moderately to severely active rheumatoid arthritis (RA). This medication is also approved to treat COVID-19 in certain hospitalized adults.

According to the Food and Drug Administration, “The approval of Olumiant (baricitinib) marks the maiden systemic therapy in order to alopecia areata (AA) on the market.”

According to Kendall Marcus, M.D., director of the DDD in the FDA’s Center for Drug Evaluation and Research, “Access to authentic and dominant treatment options is important for the considerable number of Americans affected by severe AA. This approval will be beneficial in order to fulfill a significant unmet need for patients with severe alopecia areata (AA).”

According to Natasha Atanaskova Mesinkovska, chief scientific officer at the NAAF and a dermatology professor at the University of California, Irvine,“Severe hair loss not only robs an individual of their identity but is also a medical issue. When a patient loses hair in their nose and ears, it can affect allergies as well as hearing, she added.

Ghana Marburg Virus: WHO Ready To Control The Outbreak With A Death Rate Of 88%