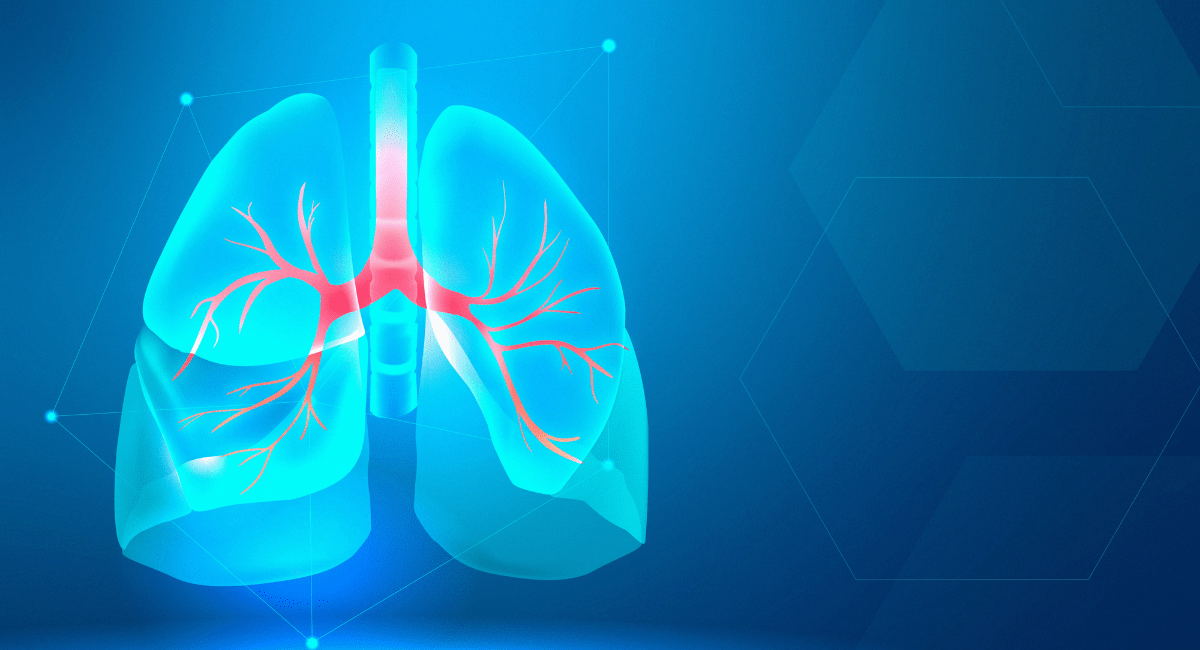 According to follow up data presented at the International Association for the Study of Lung Cancer 2020 World Conference on Lung Cancer Singapore, “Pembrolizumab plus cCRT (concurrent chemoradiation therapy) demonstrated antitumor activity in patients with unresectable, locally advanced, stage-III NSCLC.

The enrolled patients in this study were given up to 17 cycles of pembrolizumab, administered at a dose of 200 mg, 3 times per week. Respective patients in cohort-A also received doctor’s option of either paclitaxel or carboplatin three times weekly on cycle-1, and either paclitaxel or carboplatin once weekly along with thoracic radiotherapy on cycles 2 and 3.

The cohort-B’s patients followed the identical dosing schedule for pembrolizumab, with the inclusion of pemetrexed or cisplatin on cycles 1 to 3 and thoracic radiotherapy during cycle 3.

The dual primary endpoints of the study were overall response rate, per RECIST versus 1.1, and the percentage of patients who developed grade-III or higher pneumonitis.

A primary analysis of KEYNOTE-799, conducted following 15 weeks or more of follow up, was presented during the 2020 ASCO Virtual Scientific Program and simultaneously published in the Journal of Clinical Oncology.

According to Martin Reck, MD, PhD, of the Lung Clinic Grosshansdorf in Grosshansdorf, Germany, during an oral presentation of the data, “Interestingly, in a substantial number of patients who had to interrupt the treatment earlier, an ongoing control of the disease or an ongoing response was noted in some patients for a couple of months.”

Moreover, 17 patients experienced grade 3 or higher pneumonitis, though Reck observed that the most pneumonitis events were able to be tackled.

Reck said that, “The incidence of TRAEs was within the established toxicity profiles of the chemoradiotherapy and pembrolizumab monotherapy.”