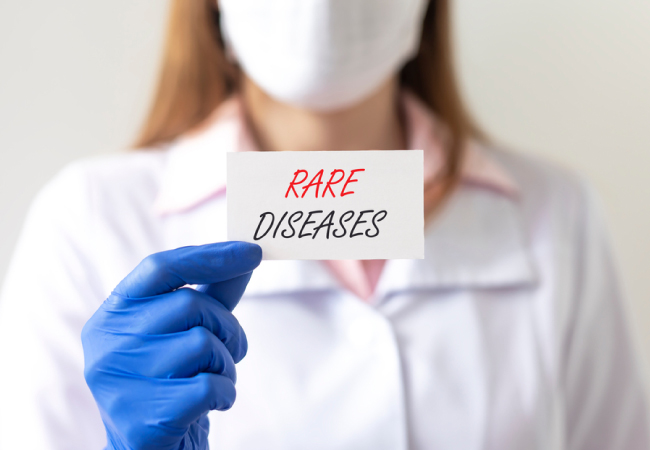 Rare diseases are often chronic and progressive life-threatening medical conditions that affect a lower percentage of the population than other diseases. There is no universal definition for rare disease; it differs from region to region. Such rare conditions can be treated with medications known as orphan drugs.

The definition of rare diseases according to the different regions: