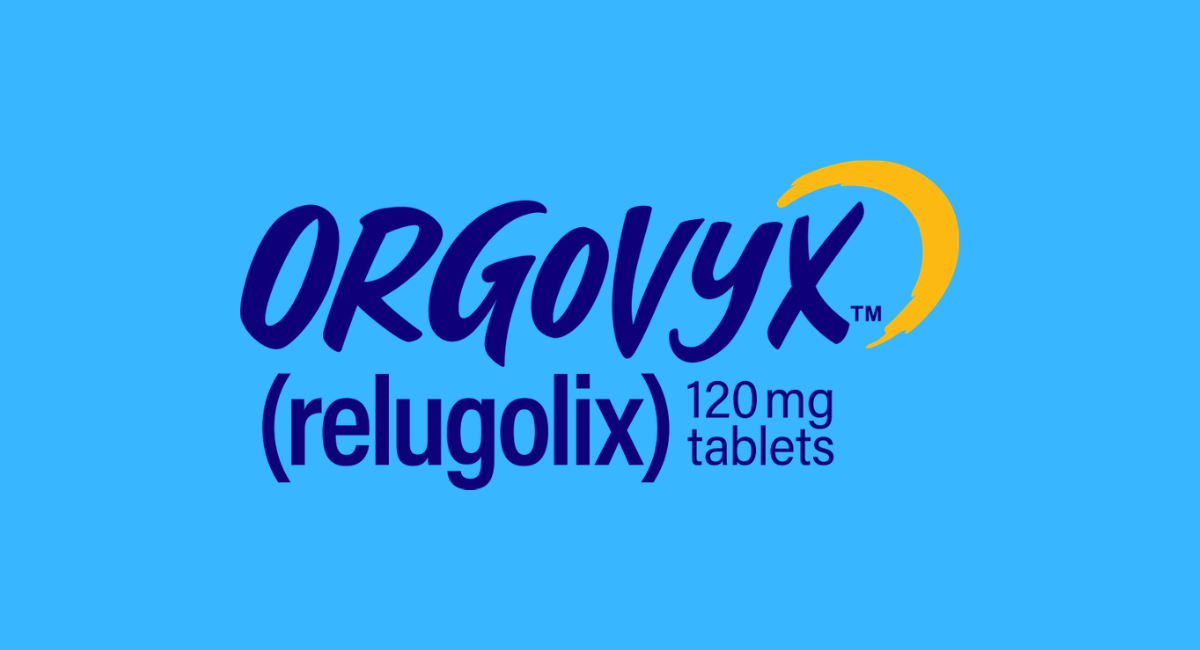 The FDA (Food and Drug Administration) has approved Orgovyx for treating adult patients who are diagnosed with advanced prostate cancer.

A trial named HERO was carried out, and the data from this trial demonstrated that, an open-label study in male patients diagnosed with advanced prostate cancer requiring minimum 12 months of the androgen deprivation therapy and defined as biochemical (PSA) or clinical relapse after local primary intervention, newly diagnosed castration-sensitive metastatic disease, or advanced localized disease.

Candidates were randomized in order to receive Orgovyx (n=622) or leuprolide acetate injection (n=308) for 48 weeks. The primary end point of the study was medical castration rate, defined as achieving and maintaining serum testosterone suppression to the castrate levels (<50ng/dL) by day 29 through 48 weeks of treatment.

Additionally, the levels of Prostate-Specific Antigen were noted to be on average 65%, 83%, and 92% lower following 2 weeks, 4 weeks, and around 90 days with the treatment of Orgovyx, respectively.

Additionally, the treatment may prolong the QT/QTc interval.

According to Richard Pazdur, MD, director of the FDA’s Oncology Center of Excellence and acting director of the Office of Oncologic Diseases in the FDA’s Center for Drug Evaluation and Research, “This approval marks the first oral drug in this class and it may eliminate some patients’ need to visit the clinic for treatments that require administration by a healthcare provider.”

Relugolix, also known as Orgovyx (Brand Name), is a gonadotropin-releasing hormone antagonist drug, recommended to be used in order to treat male patients with prostate cancer and women with uterine fibroids. The drug is also under development for use in the treatment of endometriosis. Relugolix is supplied in the form of tablets with a strength of 120mg. It is recommended to be taken by mouth once in a day.

Unlike the most other gonadotropin-releasing hormone modulators, but identical to elagolix (Orilissa), relugolix is a non-peptide, small-molecule agent and is orally active. It involve in suppressing the levels of sex hormone to the postmenopausal or castrate range in women and men with administration once per day.