Role of surgery for the treatment of Metastatic Breast Cancer 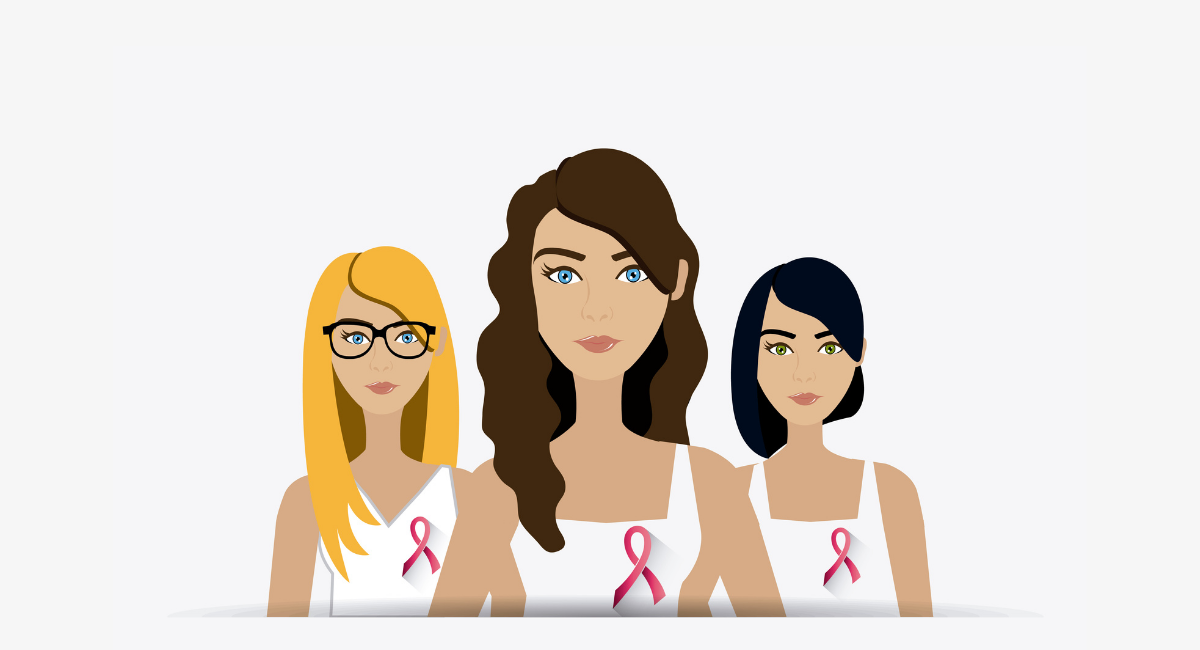 According to a study, “the importance of surgery together with the systemic treatments or with systemic treatments and radiation therapy can improve survival for women diagnosed with metastatic HER2+ breast cancer. The facts and figures were released on October 30’th, 2020, by the leading journals in Oncology and Surgery named Annals of Surgical Oncology.

The metastatic breast cancer also can be addressed as stage IV breast cancer, that has spread to other organs of the body away from the breast, be it bones, be it liver or any other organs.

Studies suggest that the surgery is able to enhance the survival for patients diagnosed with metastatic breast cancer, but mixed outcomes have been noted. Still, absence of earlier data took into account the hormone receptor status or the HER2 status of breast cancer or whether considering chemo prior to or following surgery affected survival. So the certain researchers wanted to carry out another study considering those 3 factors into account.

According to Kelly Stahl, M.D., lead author and surgical resident at the Penn State College of Medicine, delivered words in a statement, “Outcomes noted from previous trials suggest that the surgical factors in patients with the metastatic breast cancer have been questioned due to countable participants or the terms that patients weren’t also taking chemo or any other systemic therapies.”

“We sensed another crucial factor absent from those carried out studies was whether the biologic subtype of disease affected the SR in relation to the surgical intervention,” Kelly added.

The carried out study was a retrospective study, meaning the existing researchers looked at data collected in the past, prior to the study was carried out.

In this study that was carried out between 2010 and 2015, total 12,838 women with metastatic breast cancer have participated. All the data came from the database of National Cancer, a bulk information on approximately 70% of newly diagnosed cancer cases managed by the American Cancer Society and the American College of Surgeons. The entire information comes from approximately 1,500 Commission on Cancer accredited programs.

All the enrolled women lived over 6 months following being diagnosed with metastatic breast cancer, and all the candidates received the systemic treatment.

The researchers observed that the OS rates for women with metastatic HER2+ breast cancer were greater than they were for all the women in the study, literally no matter the treatment regimen they were given.

For the enrolled 3,283 participants with surgery, the researchers noted in case the timing of the chemo in relation to the surgery affected the survival rates, considering the HR status and HER2 status.

For participants with HER2+ metastatic breast cancer, neoadjuvant chemo also was linked to great survival.

According to Chan Shen, Ph.D., associate professor of surgery at Penn State, “Not only did we got that surgery can be beneficial for the treatment responsive metastatic breast cancer patients, we also uncovered that getting chemo prior to surgery had the better survival benefits in patients with HER2+ and estrogen and progesterone receptor status.”

While the outcomes of this study are quite encouraging, it’s necessary to consider that the carried out study was a retrospective study, so the entire data was collected prior to the study being carried out.

This study suggests that considering chemo prior to surgery for metastatic HER2+ or HR+ disease or breast cancer offers great survival advantages in comparison to having chemo following surgery.

FDA Approves Margenza Plus Chemo in Metastatic HER2+ Breast Cancer