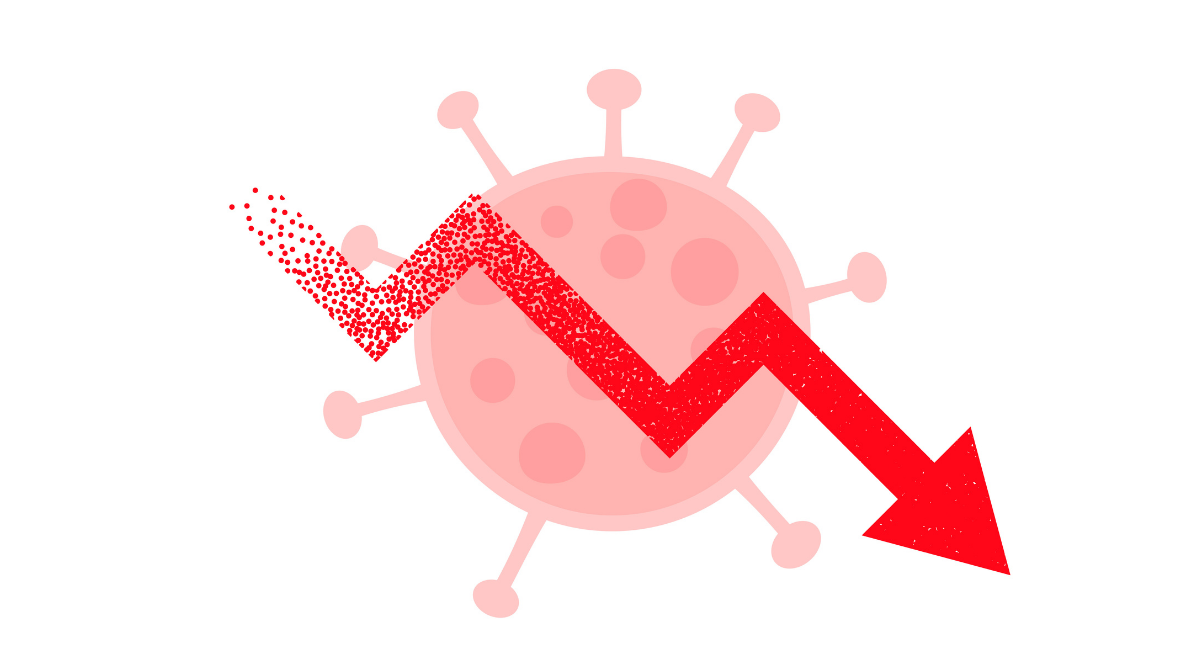 Enhancement in the treatment of lung cancer is a primary reason for the 31% decline in the death rates of cancer in the US between the year 1991 & 2018, including an incredible 2.4% downfall from year 2017 to 2018, according to findings from annual statistics reported by the ACS.

Yet, it is not specified how the COVID-19 pandemic will affect this downfall, the American Cancer Society noted.

According to the report’s lead author, Rebecca Siegel, “The aftermath of COVID-19 on cancer diagnoses and end result at the population level will be unspecified for a certain period of time due to the time necessary for the data collection, compilation, quality control and dissemination.”

According to ACS, approximately 3.2 million cancer deaths were prevented from 1991 through 2018 due to declines in smoking, earlier detection, and advances in treatment that made the decreases in deaths from the 4 major types of cancers: colon, lung, breast, and prostate. Out of these 4 cancers, lung cancer is one of the most common causes of death due to cancer.

On behalf of data, lung cancer accounted for approximately 46% of the overall decline in the deaths of cancer in the past 5 years, driving the record single-year downfall of about 2.4% from the year 2017-2018 for a couple of consecutive years, according to the new report by ACS on the cancer statistics. The report also came out in Cancer Facts & Figures 2021.

2-year survival for the small cell lung cancer noted at 14-15% during this period.

In the current year (2021), about 1.9 million new cancer cases will be diagnosed in the US and there will be more than 608,000 cancer deaths, the society predicted. Although, that prediction is based on 2017-2018 data and doesn’t account for the potential effects of the COVID-19 pandemic.

Report suggests that cancer is the leading cause of death in Asian Americans, Alaska Natives and Hispanics. In addition, the 5-year survival rate for all cancers combined that were diagnosed from 2010-2016 was about 68% and 63% in white patients and Black patients respectively.

For black patients the survival rates are lower in comparison to white patients for every type of cancer excluding pancreatic cancer.

Dr. William Cance, the ACS’s chief medical and scientific officer stated as, “In midst of all, the recent enhancement in the treatment for lung cancer as well as numerous other cancers are the motive to recognize, it is concerning to observe the continual racial, socioeconomic and geographic inequalities for particularly preventable cancers.”

“There is an extended need for the increased investment in the impartial cancer control interventions and clinical research in order to establish more advanced treatment options to help advance progress in the fight against cancer,” Dr. added.

cancer death rate in us