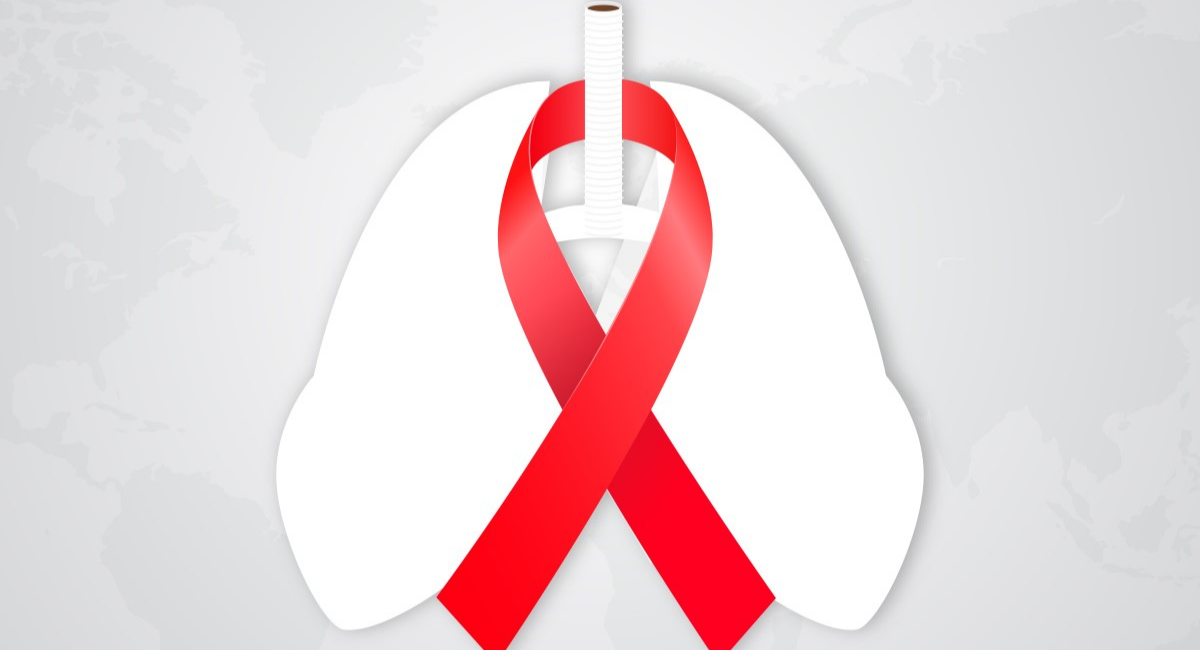 There are a wide range of treatment options that can be considered if you have been diagnosed with small-cell lung cancer. Depending on your past medical history, stage of cancer, and overall health condition, the cancer care team will reach a decision.

In this form of treatment, anti-cancer drugs are injected into the vein of the patient so that they travel through the bloodstream and destroy the cancer cells. Patients are also observed to respond to oral chemotherapy drugs like Everolimus. This antineoplastic drug, when consumed by the patient, forms a protein that curbs or slows down the growth of cancer cells. The side effects of this drug are quite manageable and won’t cause any severe harm to the body. Typically, chemotherapy is carried on in cycles that offer a considerable rest period to let the body recover from the after-effects. In case the body shows no signs of improvement, drugs may be altered. Other forms of therapy may also be considered under such circumstances.

Side effects of chemotherapy

Here, the main focus is laid upon strengthening the immune system of the patient to fight the disease. Like normal cells, cancer cells also use checkpoints to prevent themselves from getting attacked by the immune system. Drugs like Nivolumab and Pembrolizumab

target the checkpoints to prevent them from multiplying further. Nivolumab is an immunoglobulin antibody that blocks cell death protein, PD-1 and shrinks the size of tumors. This drug is used in patients whose bodies have not responded to at least two previous treatments. Similarly, Pembrolizumab is used to treat patients who have had at least one prior treatment. Intravenous infusion for over 30 minutes is mandatory in this case.

Side effects of immunotherapy

With the use of high-energy beams and rays, it is aimed to kill the cancer cells within the body. Certainly, it depends on the capacity of your body and stage of cancer, whether radiation therapy is to be considered. Sometimes it is combined with chemotherapy to get sufficient results. It is termed as concurrent chemoradiation. It is a painless procedure that does not last more than a few minutes. There are 4 types of radiation therapy-

Side effects of radiation therapy

It is a rare form of treatment that is used to treat SCLC. If it is a single tumor diagnosed at the initial stage, this type of therapy is opted for. A number of medical tests will be conducted to determine your condition before surgery. There are different types of surgeries such as:

Some of the possible risk factors include-

The main aim is to relieve the symptoms, pain and bring about a significant improvement in the quality of life of the patient. Only a trained team of specialists can conduct this form of therapy. Although the effective forms of therapies such as chemotherapy and radiation therapy are proven to work, palliative care is strictly for dealing with the side effects efficiently such as diarrhea, vomiting, nausea, pain, constipation, fatigue, and depression and insomnia. They will take care of both the mental and physical aspects of going through this and help you achieve the goals of the treatment options.

The conventional forms of cancer treatments have a lot of risk factors. However, it is recommended to weigh the side effects against the outcomes and plan your decision accordingly. If you are experiencing severe side effects, seek medical attention at the earliest.