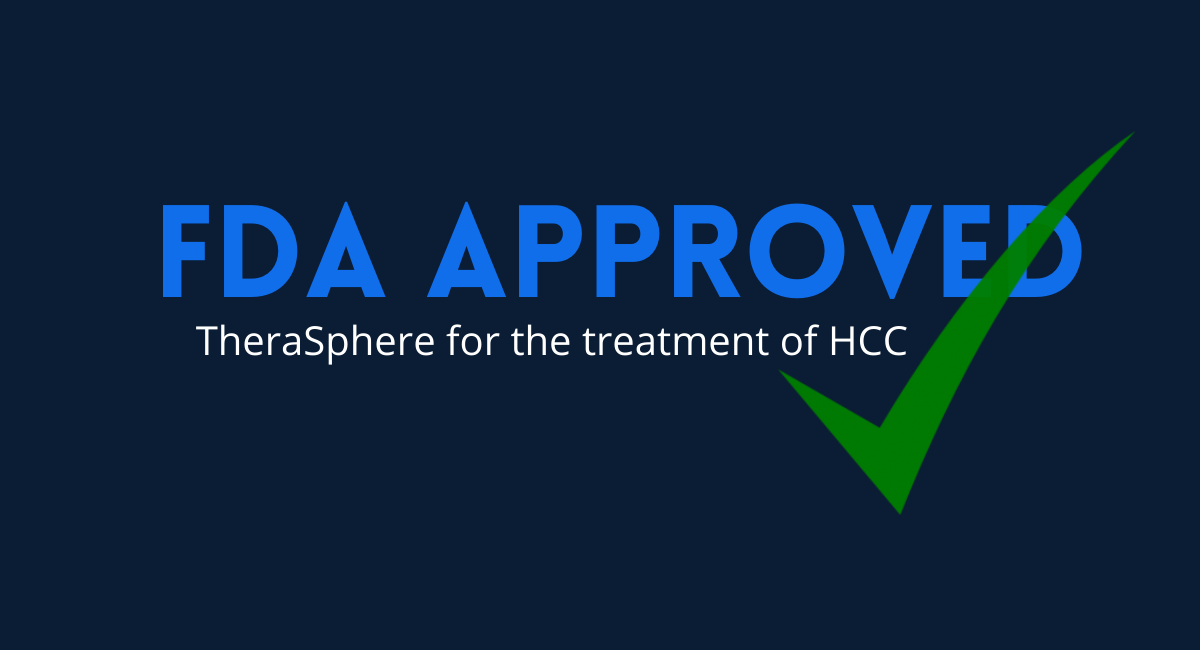 Boston Scientific has received US FDA approval of the TheraSphere (Y-90 Glass Microspheres), originated for the treatment of patients with hepatocellular carcinoma (HCC).

The company stated that, “TheraSphere is now the only radioembolization technology used in order to treat unresectable hepatocellular carcinoma in the US.

Previously, the agent has been used for the patients under a HDE (Humanitarian Device Exemption), a kind of FDA classification which needed institutional review board approval and sufficient the number of patients treated with the agent per/each year.

The treatment of TheraSphere specifically is a type of selective internal radiation therapy with minimal toxicity, which is comprised of millions of microscopic glass beads containing radioactive yttrium (Y-90), which are delivered directly to the liver tumors through catheter and result in the minimal exposure to surrounding healthy tissue.

TheraSphere approval came into action on behalf of findings from the carried out study named LEGACY, plotted in order to assess the safety as well as efficacy of the therapy for the treatment of early as well as advanced HCC.

Carried out study inspected findings from 162 patients and met primary endpoints of ORR and duration of RR (72.2% at 4 weeks and 76.1% at 6 months, respectively).

Findings demonstrated 100% complete/partial patient response up to a couple of treatments of TheraSphere, disappearance of all lesions or >/= 30% reduction in the target lesion diameter, and a 93% OSR in patients with the transplant/resection after treatment at 3 years.

According to Riad Salem, MD, MBA, interventional radiologist at Northwestern Memorial Hospital and principal investigator of the LEGACY trial, “I am truly honored to have spearheaded the trial of LEGACY in which we detected that patients with early as well as advanced hepatocellular carcinoma exhibited extremely high response rates and clinically significant durations of response and survival, proving TheraSphere in the form of a standard treatment for this patient group.”

“The trial findings, considered for publication in the Hepatology, developed one of the most extensive databases for the TheraSphere, allowing healthcare practitioners in order to make informed, data-driven steps for their patients,” Riad Salem added.

The theraSphere treatment does not favor hospitalization and is typically carried out as an outpatient procedure in as little as an hour, potentially alleviating pressure on healthcare systems in an increasingly complex care environment.

Identification of the advantages of SIRT, both to patients and hospitals, were marked in the recently issued guidance from the NICE when they recommended the use of this agent in order to treat patients with HCC through the NHS in England, Wales and Northern Ireland.