WHO Recommends Groundbreaking Malaria Vaccine for Children at Risk 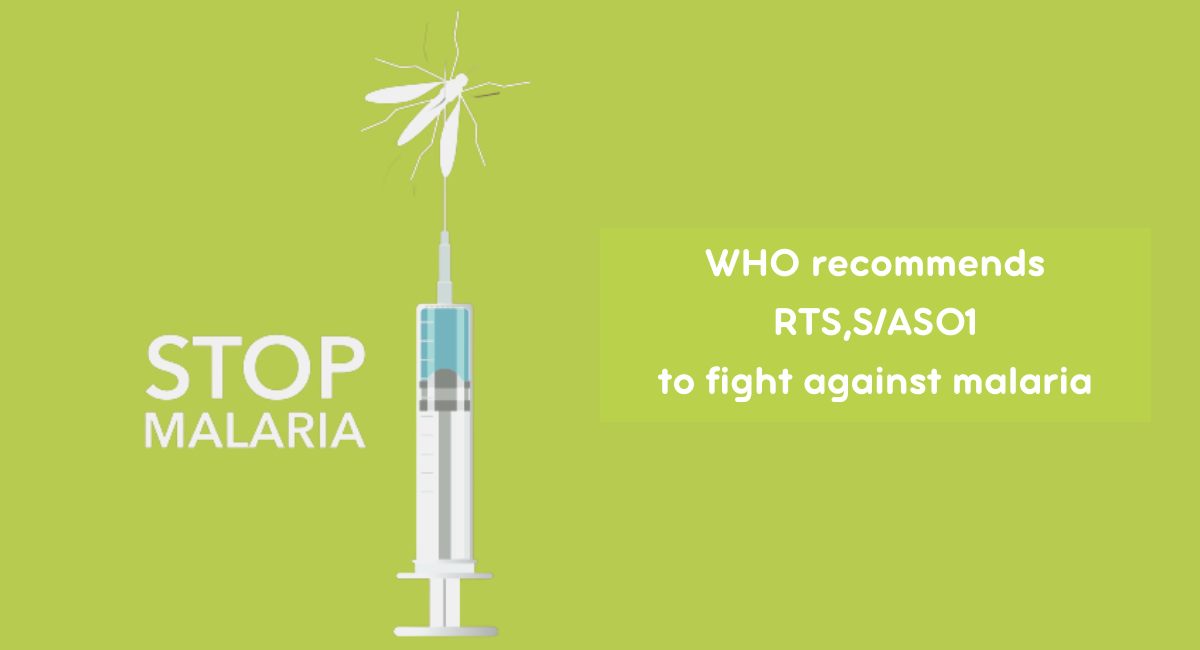 According to an announcement, WHO Trusted Source has recommended a malaria vaccine for children in sub-Saharan Africa and in other regions with moderate-to-high transmission of P. falciparum malaria.

According to World Health Organization DG Dr. Tedros Adhanom Ghebreyesus, “This is absolutely a historic moment. The long-awaited malaria vaccine for children is a breakthrough for science, child health, and malaria control. Using this vaccine on top of existing tools in order to prevent malaria could save 10 of 1000 young lives every year.”

“We’ve pretty much hoped for a useful malaria vaccine and now, for the first time ever, we’ve such a vaccine, established for widespread use. Today’s recommendation offers a glimmer of hope for the continent which shoulders the heaviest burden of the disease and we expect a number of African children to be protected from malaria and grow into healthy adults,” she stated.

On behalf of the advice of a couple of WHO global advisory bodies, the WHO recommends that the RTS, S/AS01 malaria vaccine should be provided in a schedule of 4-doses in children from 5-months of age for the elimination of malaria disease and burden.

The findings considered from the pilot program demonstrated that over two-thirds of children in the 3-countries, who aren’t sleeping under a bed net, were benefiting from the vaccine.

Layering the insecticide-treated bed nets with the RTS, S resulted in over 90 percent of children benefiting from minimum single preventive intervention, as per the WHO.

The program also demonstrated a significant 30 percent reduction in deadly severe malaria, even when introduced in regions where insecticide-treated nets are widely used and there is good access to diagnosis as well as treatment.

Meanwhile, the GDoH (Gauteng Department of Health) on Thursday urged individuals that have just returned from malaria-endemic regions and develop any flu-like signs and symptoms to get tested for both the COVID-19 and malaria.

Even though Gauteng is not a malaria-endemic region, it continues to see and attend to malaria cases throughout the year. Gauteng sees on average between 2,000 and 3,000 malaria cases every year, while the number of malaria-related fatalities averages between 20 to 30 deaths in a year, as per the department.