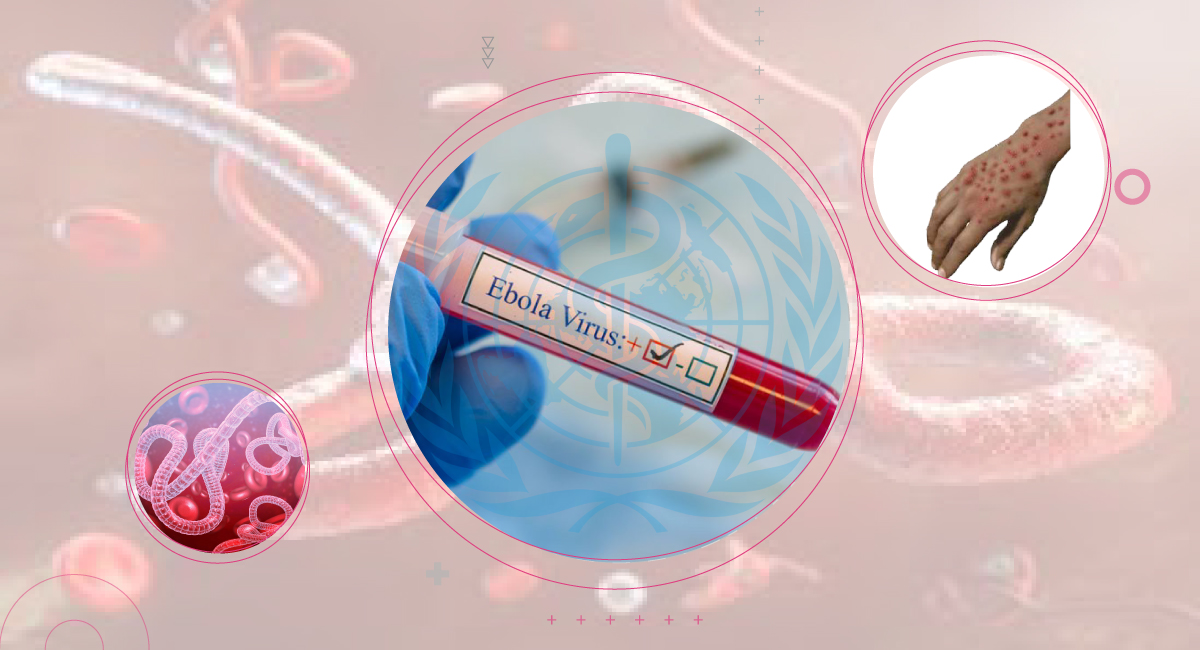 The World Health Organization (WHO) has published its first guideline for Ebola virus therapeutics, with new strong recommendations for the use of two monoclonal antibodies. The agency has called for countries to increase access to two new lifesaving Ebola medicines.

Ebola is an infectious and frequently fatal disease marked by high temperature (fever) and serious internal bleeding, progressed through contact with infected body fluids by a filovirus (Ebola virus). The previous outbreak of Ebola and responses have demonstrated that the early diagnosis as well as treatment with optimized supportive care; with fluid and electrolyte repletion and treatment of signs and symptoms; significantly enhance survival.

Now, following a systematic review and meta-analysis of randomized carried out clinical trials of therapeutics for the WHO recommends two new lifesaving medicines to treat the vial disease, the UN agency has made strong recommendations for a couple of monoclonal antibody treatments named: Ansuvimab or Ebanga and Inmazeb.

According to Dr Richard Kojan, co-chair of the Guideline Development Group of experts selected by WHO and President of ALIMA, The Alliance for International Medical Action. “This therapeutic guidance is a critical implementation to combat Ebola. It will help persuade the communities, health care workers and patients, that this deadly disease may be treated thanks to dominant medicines. From now on, individuals infected with the Ebola virus will have a better probability of recovering if they seek prompt care. As with other infectious diseases, timeliness is key, and individuals should not hesitate to consult health workers as promptly as possible to ensure they receive the best care possible.”

The two recommended therapeutics have shown clear benefits and therefore can be used for all patients confirmed positive for Ebola, including older individuals, pregnant/breastfeeding women, children and newborns born to mothers with confirmed Ebola within the initial one week after birth. Patients must take recommended medicines as quickly as possible after the confirmation of diagnosis.

Access to both these medications remains challenging, mainly in resource-poor regions. These two medications should be where it is required the most: where there is an active Ebola outbreak, or where the threat of outbreaks is comparatively high. The UN agency is ready to support countries, manufacturers and partners to help improve access to these medicines, and to support national as well as global efforts in order to enhance the affordability of biotherapeutics and their corresponding identical biotherapeutic products, the agency published the 1’st invitation to manufacturers of therapeutics against Ebola to share their medicines for evaluation by the UN agency Prequalification Unit, a crucial step to increase medicine access for communities and countries affected by Ebola.

Note: The UN agency named WHO also published recommendations regarding therapeutics that should not be used as treatments, which include Remdesivir and ZMapp.