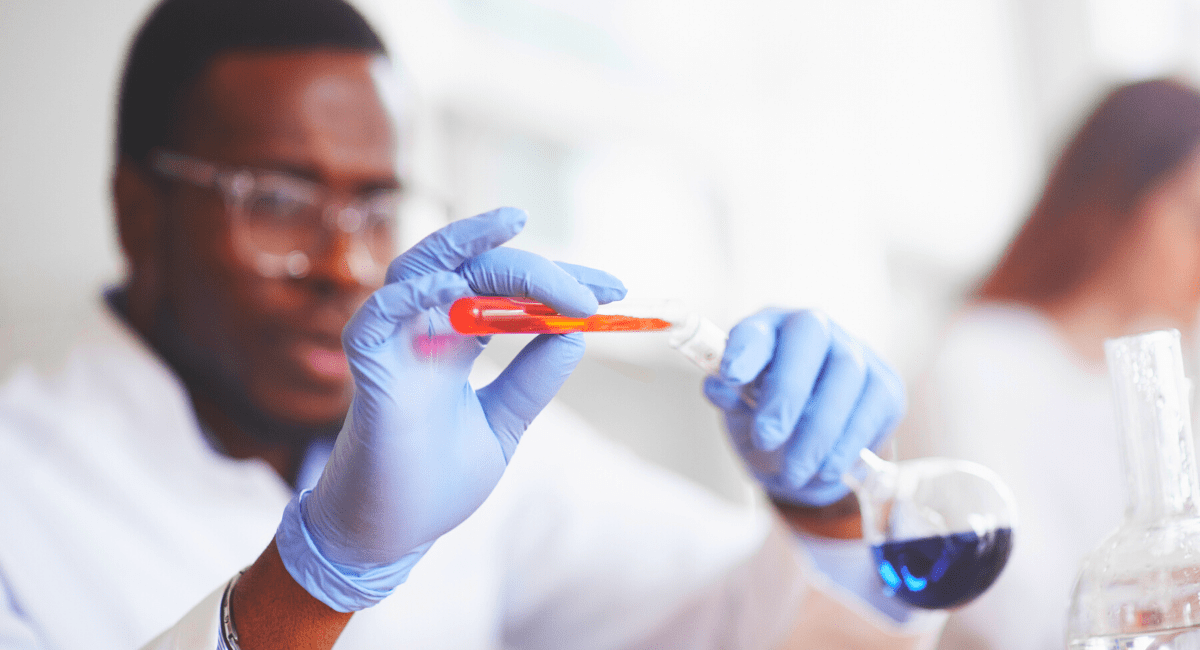 ‘Solidarity’, an international clinical trial launched by the World Health Organization in order to help investigate an absolutely effective treatment for COVID-19.

The aim of the trial is to study the efficacy of certain drug candidates that can be potentially repurposed in order to treat severe cases of COVID-19.

The repurposed drugs are such drugs that are already in use in order to treat certain other ailments, the trial aims to evaluate whether certain such drugs can also be effective in the COVID-19.

Through the Solidarity trial, investigators are going to evaluate 3 drugs in dozens of nations very soon. These drugs specifically are known for the dampening inflammation in the body.

According to John-Arne Rottingen, the scientific director of the Norwegian Institute of Public Health and the chair of Solidarity’s international steering committee, “All the 3 drugs that the WHO is going to try have been considered precisely on behalf of the promise they have demonstrated in the smaller clinical trials and their easy availability.

He also stated, “You require at least promising signals that some of them will work. And we need to evaluate drugs that we can deliver in a broad population of nations.”

The Solidarity trial initially started back in the month of March, 2020 and the trial consisted of antiviral drugs, which can be repurposed in order to treat COVID-19. The carried out trial enrolled more than 11K participants from 30 nations who were hospitalised due to the COVID-19.

The trial included Remdesivir, Lopinavir and Ritonavir, Hydroxychloroquine, and interferon. Surprisingly, none of these existing antivirals demonstrated promising efficacy in the hospitalised patients.

According to Rottingen, “The emerging consensus is that it’s absolutely late. Where the antiviral drugs could have a benefit is quickly following a positive test.”

Now, the Solidarity trial is going to change the set of drugs and switch over to the immunosuppressants from antivirals.

The first candidate for the new trial would be Infliximab, which is already approved in order to be used for the treatment of autoimmune diseases like rheumatoid arthritis and Crohn’s disease.

Infliximab acts in order to block the protein named tumour necrosis factor alpha (TNF- α), which is released by the cells involved in the immune system known as macrophages. TNF- α specifically is a protein that is believed to promote inflammation.

The second candidate to be included in the Solidarity trial is Imatinib. This cancer drug is added in the trial with a hope that it will target the coronavirus as well as inflammation. This candidate is expected to block the viral infiltration into human cells and decrease the activity of a protein known as cytokines, which induces inflammation.

The third and last candidate in the Solidarity trial would be Artesunate, already approved in order to be used as an anti-malaria drug. This candidate is known to have anti-inflammatory effects as well.

According to Rottingen, Each of the considered drugs would be given together with standard care, which includes Dexamethasone used in the several nations.